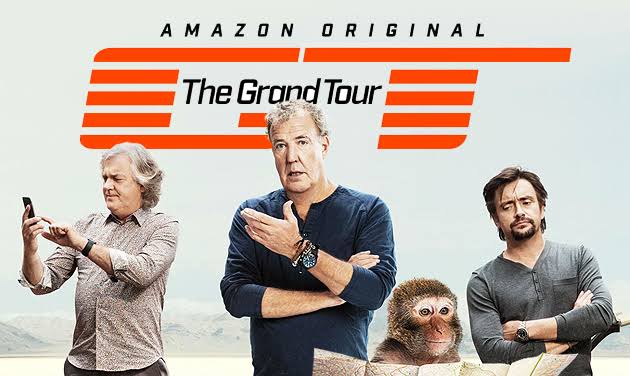 In this post, we are going to talk about The Grand Tour season 3 update, cast, and details. As we know, the show is one of the unique shows available right now. Although it is an Amazon show, it has received a tremendous amount of attraction from fans all over the world. Maybe it might be because the show is also related to traveling to different places across the globe.

The show is based on three guys, Jeremy Clarkson, Richard Hammond, and James May, who travel around the world to do exciting things. So, when will the next season release? Astonishingly, we are at the edge of the third season, as the filming for the third season way back in the last year.

The show is supposed to release on 18 January 2019, just hours away. However, the number of episodes are still not confirmed as of now. The first and second seasons had 13 and 11 episodes respectively. Hence, we can expect the same number of episodes in the next season.

On top of that, it would be great to see the guys doing crazy stuff again. The last time we saw them, they were involved in a noble cause as they visited Mozambique. They transported fish from the coast of Mozambique to the internal parts to fight hunger in the nation. They had to face a lot of problems while executing the task, but in the end, everything paid off.

We will be seeing them again on 18 January 2019, with the first episode although there is no information related to the plot of the first episode. The synopsis only says that “the guys are back.” So, it is hard to predict anything. However, it would be exciting for sure. The first episode is titled “Motown Funk.”