Ibara’s plan finally became a success in the latest chapter of “Dr. Stone”, but it was only unfortunate that Senku had already staged his comeback. This manga released its latest chapter on the 19th of January 2020 with the release of chapter 135. So in this post, we are going to talk about “Dr. Stone” Chapter 136 spoilers, and raw scans. This post will contain spoilers so if you don’t like them you can just skip the spoilers section. 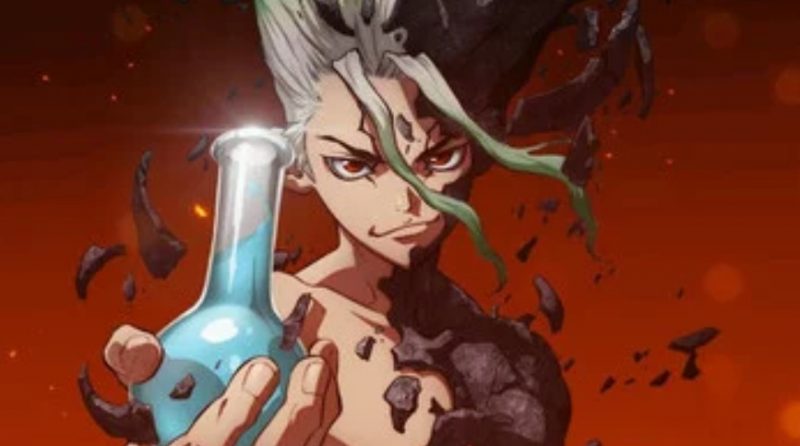 Ibara is surprised to see that Senku had survived his petrification plan as he managed to petrify the entire island. So he reveals his plan as he had made an experiment to see the effects of the purification beam on him if he had part of him submerged in the revival fluid. So he found out that the fluid stop the petrification in its steps and that way he had managed to stage his comeback.  He also reveals his cutting-edged invention as he had designed the self-driving car and plans to use it on his quest to fight against Ibara.

When is Dr. Stone Chapter 136 update?

This manga is serialized on Weekly shonen magazine and new chapters are released on a weekly basis. The latest chapter was released on the 19th of January 2020 with the release of chapter 135. So this means that chapter 136 will be released non the 26th of January as scheduled on the manga’s official website. So make sure to regularly visit our site as we will bring you updates as soon as a new chapter is released or if there are any changes to the update.

Where Can You Read Dr. Stone Manga?

What Is Dr. Stone Manga About?

This manga takes place several thousand years after a mysterious phenomenon that had turned all fo humanity to stone. Senku, an extraordinarily intelligent and science-driven boy awakens. Facing a world of stone and the total collapse of human civilization. He makes up his mind to use science to rebuild the world and its society. Starting with his super-strong childhood friend, Taiju Oki, who awakened at the same time, they began to rebuild civilization from noting Depicting two million years of scientific history form the stone age to the present day, their unprecedented crafting adventures are about to begin.