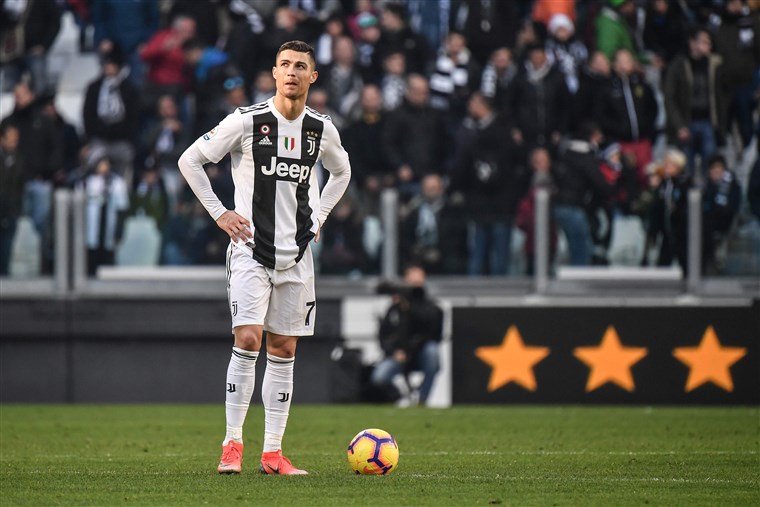 The documentary series of the Italian football club Juventus F.C., ‘First Team: Juventus,’ is expected to return with its third season on Netflix, and fans of the club are desperately waiting for the next installment. The documentary series originally released back in February 2018 on Netflix and the second part of the series landed on the platform in July, and fans are looking forward to the next part in the series.

There has been plenty of things that happened in the past few years, so fans are expecting some big stuff to happen in the third installment of the documentary series. We have gathered all the recent updates and information regarding the third part, so here is everything you need to know about the status of First Team: Juventus Season 3.

The documentary series was comprised of six episodes, and the first part followed Juventus F.C. in their 2017-18 season. It featured the documentary of the players as they perform in the matches as well as behind the scenes when they are off the field. The second part for the series was released on July, and it followed the team in the round 16 and quarter-final matches in the Champions League as they deal with ups and downs against some of the toughest teams in the world which includes the likes of Real Madrid, Tottenham Hotspur, and others. It also featured their matches in the Serie league and the final farewell to one of the greatest goalkeepres, Gianluigi Buffon.

The cast includes D.B. Sweeney as the English Narrator, Tommaso Vittorini as the Italian Narrator, and players from the team including Gianluigi Buffon Federico, Gonzalo Higuaín, Giorgio Chiellini, Bernardeschi and others.

As of now, First Team: Juventus is yet to be renewed for its third season, however, according to reports, Netflix might renew it in the future, and it will focus on the new joining of Cristiano Ronaldo with Juventus team.