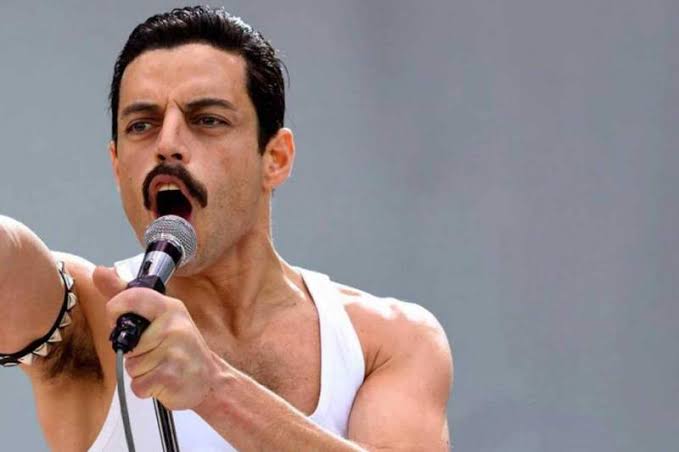 Every Queen fan was hyped to see Bohemian Rhapsody when it came out. Those who saw the movie know that the cast has done a great job with the movie. If you managed to get yourself a ticket for the movie then you’re one of the lucky, however, if you weren’t able to watch the movie in a theatre near you, then you needn’t worry. Why? Because the Blu-ray and DVD release for the movie is right around the corner. 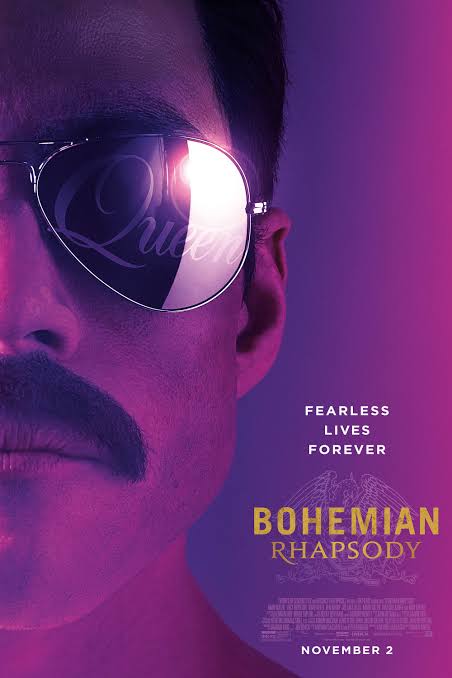 Bohemian Rhapsody DVD and Blu-ray will be released on February 12, 2019. It will be available on Digital HD from Amazon Video and iTunes on January 22, 2019. So, there isn’t much time left before you can finally get your hands on the DVD and Blu-ray. I am more than excited to get my hands on the stuff.

Here is the synopsis:

Freddie Mercury is the star of Queen, and he turns the band into one of the greatest rock bands in history. The band’s success surprises everyone despite Mercury’s life choices. However, Freddie became acutely sick, and he gives it to him all during the performance which he puts in at Live Aid.

The performance will go down as one of the most iconic music events. Despite Freddie’s death, Queen goes on to inspire millions of people.