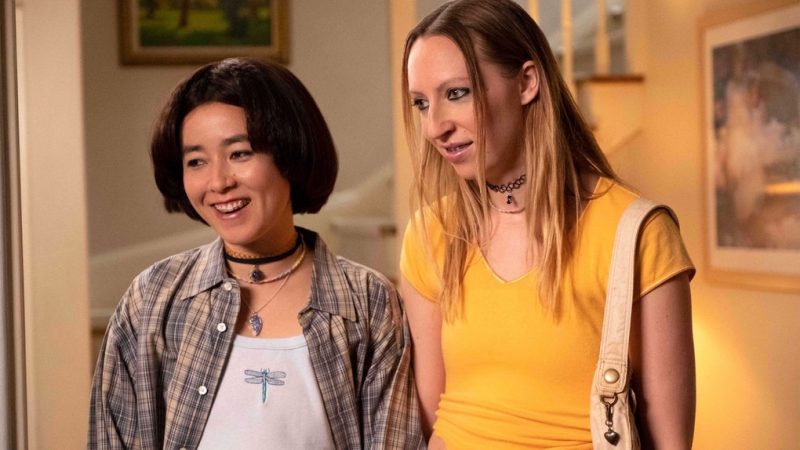 The American comedy TV series PEN15 will be returning with its second season, and fans of the show are incredibly excited to see what the upcoming season has to offer. According to the latest updates, the upcoming second season will be exhilarating, and the plot is expected to continue from where it left off in the previous season.

Created by Sam Zvibleman, Maya Erskine, and Anna Konkle, PEN15 made its debut back on 8th February 2019, and the upcoming second installment is expected to release this year. A lot of details regarding season 2 has been revealed, and we have gathered all the recent updates and information regarding the show, so here is everything you need to know about the upcoming PEN15 Season 2.

The first season received positive reviews from the audiences, and it received an approval rating of 94% and an acceptance score of 8.15 on Rotten Tomatoes. The official confirmation of season 2 from Hulu came on 1st May 2019.

What is PEN15 Season 2 Plot

According to the latest reports, PEN15 Season 2 will offer more ‘matured content.’ According to Anna, season 2’s first part will be all about exploring the individual identities, and in the second part, the characters will have more mature content. In an interview with EW, Erskine revealed that the story would pick up from the finale of season 1, and season 2 will be a bit darker despite the characters remaining in their 7th grade.

The upcoming season 2 is expected to feature a total of 10 new episodes.

What is PEN15 Season 2 update

The official update is yet to be revealed, however, according to the latest reports and rumors, PEN15 Season 2 is expected to release later this year.