Andrew Lincoln started his career as part of lighthearted comedy. Romantic projects, which include the likes of BBC drama “This Life” and Channel 4’s sitcom “Teachers” along with an ensemble movie “Love Actually” that caught a lot of people’s attention and then the actor turned his direction by taking part in a horror post-apocalyptic zombie drama that made him a huge star around the world. AMC’s The Walking Dead became a talk of the town when the show arrived in the early 2010s, and Andrew Lincoln, who played the lead role of Rick Grimes, was applauded for his portrayal of the character. For almost 9 seasons, Andrew Lincoln served as the lead for the show, which saw many transitions. It’s been speculated that the creators are planning to expand the franchise into movies, with Andrew Lincoln returning to take over the lead.

There are no specific details on what the movie will be about or who will be in it except the involvement of Andrew Lincoln and recently during the promotion of his recent Netflix release “Penguin Bloom,” the actor talked about The Walking Dead movie and revealed a little bit about its production status. So with no further adieu, let’s take a look at what Andrew Lincoln has to say about it.

Andrew Lincoln has been promoting his latest Netflix release on various interviews and news outlets starring him and Oscar nominee Naomi Watts with the film “Penguin Bloom.” In one of the interviews with Extra, Andrew Lincoln was asked about his future projects and especially The Walking Dead movie he is set to star in the coming future. 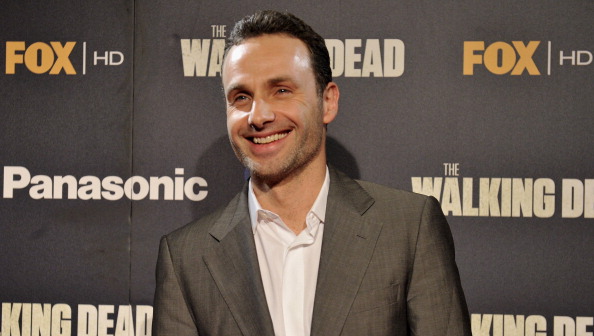 Andrew Lincoln broke a piece of good news for the fans, revealing that the movie might be all out to start its production in a few months. Lincoln quoted that with good intentions, if everything works out and he can safely leave his country, he is definitely planning to leave for America to start filming The Walking Dead movie somewhere in the summers or spring.

Andrew Lincoln further revealed that for the time being, he is trying to change people’s perception of what he can do as an actor, and thus he has been choosy and decided to do a film like “Penguin Bloom” which as a movie is far away from what “The Walking Dead” is. The actor also revealed that he received a lot of scripts for his next projects, and they were great scripts but mainly fell in the genre of action or horror, which the actor had done brilliantly in The Walking Dead and thus the movie is taking time because the actor is trying different kinds of projects altogether.

Read More: The Vampire Diaries – Joseph Morgan Shares His Original Plan For Klaus Before The Originals Came In!

Okay, even though we have been waiting for Andrew Lincoln to make his comeback to the franchise for the past three years since he left the show, we are happy that Andrew Lincoln is trying to explore himself as an actor and taking on different and unique projects altogether which includes the latest Netflix Original film “Penguin Bloom” which will see him as the photographer whose wife played by Naomi Watts meets with an accident and is paralyzed from chest to down. We see how the family regroups as the photographer’s wife finds hope by petting a bird into their family. Like we said, a completely different project from what Andrew Lincoln did in The Walking Dead. 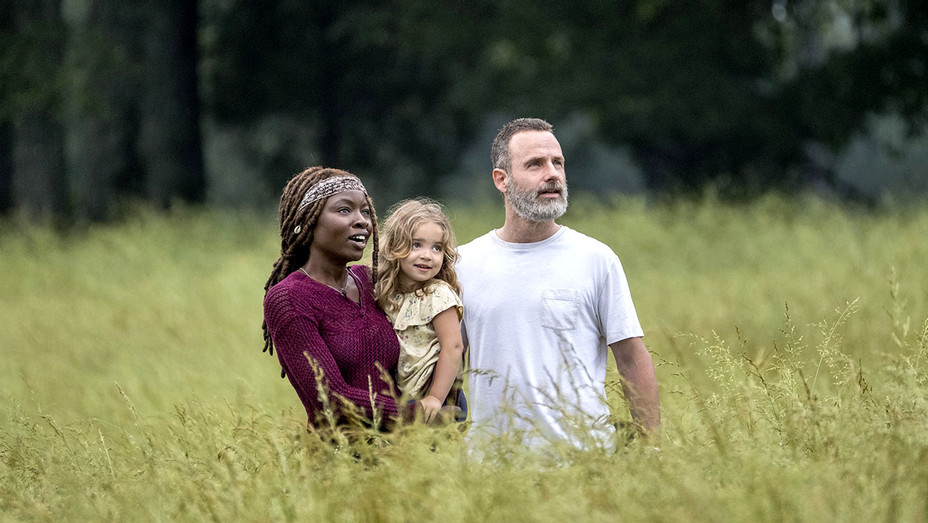 On the other hand, as we wait for Andrew Lincoln to return in the upcoming The Walking Dead movie, as a franchise, AMC’s The Walking Dead has been growing every year, portraying the world infected with zombies. Ranging from Fear The Walking Dead to The Walking Dead: World Beyond, these shows have continued the franchise in the entertainment world where movie and TV universes rule.

Apart from the shows mentioned above, there have been talks that after the end of the original series in 2022, the stories of the universe may continue in one form or another, which includes a spin-off based on the characters of Daryl Dixon and Carol Peletier, played by Norman Reedus and Melissa McBride, a show titled “Tales Of The Walking Dead” that may feature individual story arcs of past and current characters of the universe and also a comedy spin-off of the show. There is a lot, and the franchise keeps expanding.

So, there is no doubt that The Walking Dead franchise is bound to create its own universe, and while the big gun “The Walking Dead Movie” with Andrew Lincoln comes, there is a lot to watch out for which the shows may connect. Anyway, we will keep you updating on the upcoming The Walking Dead movie and everything related to it, so stay tuned to Otakukart News for further updates revolving around entertainment, TV shows, movies, anime, and gaming.