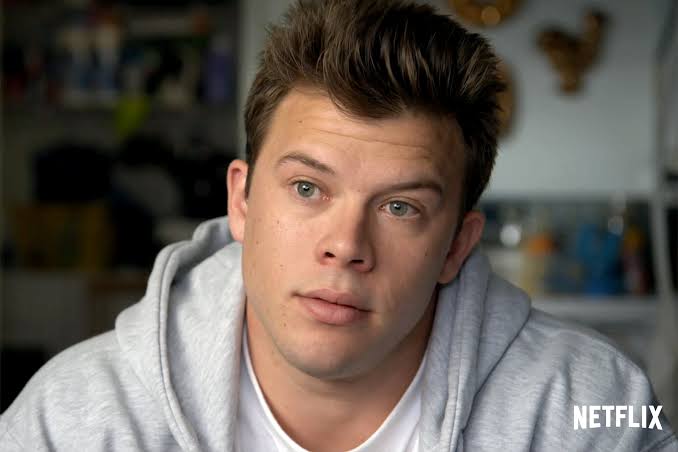 In this post, we are going to talk about American Vandal season 3. We are already aware that the show follows two amateur investigators investigating crimes. Yes, I know that it is not all about the investigation as the show is a parody of detective shows. Nevertheless, it is funny and it is based on real crimes.

Peter Maldonado and Sam Ecklund are the two investigators who try to find answers for mysterious crimes. Instead of solving, they make fun out of it and have offensive jokes which are hilarious. Nevertheless, it has a dark comedy which has been the reason the show has made a huge and loyal fan following in its two-season run.

After the second season concluded in September last year, fans were wondering whether there will be a third season or not! I would be directly coming to the main point, the show has been canceled by Netflix. It was announced that the show would not get a renewal after the second season, which was reported by The Hollywood Reporter.

The main reason was the failure of the show to continue the legacy of the first season. We saw that the first season was all about crime although it was a parody, the second season focused more on teen culture and its examination which could not hold the audience as it did in the first season.

But that is not the end to the mockumentary, as The Hollywood Reporter wrote that the show producers are in talks with CBS to revive the show. CBS is looking for shows for its streaming service CBS All Access, which might facilitate another season for the show. However, it has been a long time since this was reported, and we still do not have any copper-bottomed information. It makes me sad to say that the future of the show is in dark as of now!