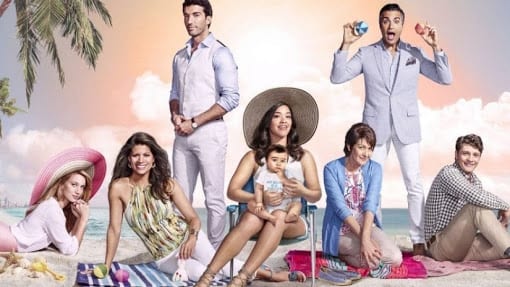 Jane The Virgin Season 5 is coming later this year, but there’s good news, and there’s bad news. The show is returning for what is going to be its final season. While we don’t have much information on theof the fifth season of the show, as we get closer to the premiere we will get more information on new characters, returning cast and more stuff.

That’s exactly what we will be discussing in this post. Before we begin, I want to let you all know that this post contains a lot of spoilers from the previous seasons. If you don’t want to be spoiled, I suggest you stop reading the post here. However, if spoilers don’t bother you, we can start. 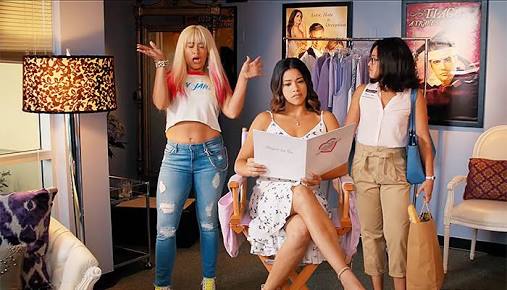 As far as the plot updates for Jane The Virgin go, we now that Michael is officially back now. While some suggest that it may be an evil twin of sorts, we will only find out the truth when Season 5 actually airs.

Michael’s return changes a lot of stuff because it is possible that Jane could still be married to him if he’s not dead. Gina Rodriguez suggests that we’re going back to square one with Jane The Virgin Season 5, and everything will be brought back to the original love triangle.