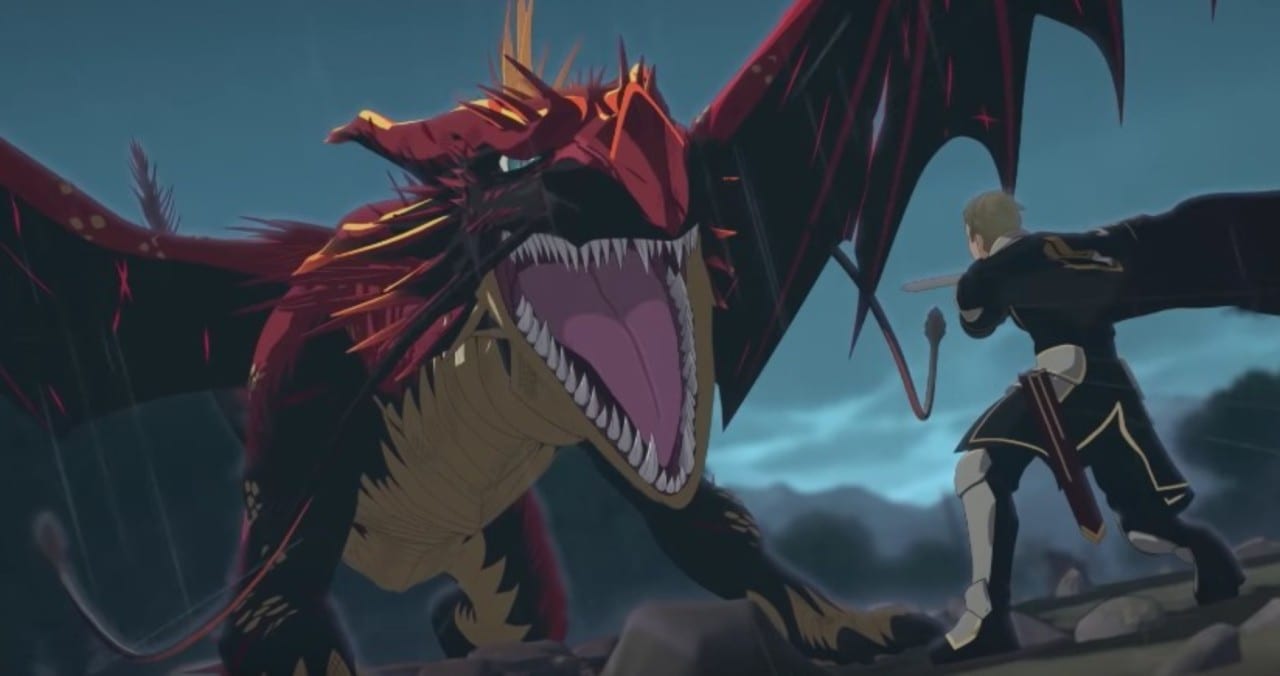 Netflix has already announced that they’ll be back with the second season of Dragon Prince because the show’s first season was actually quite popular. Fans warmed up to Callum, Ezran, and Rayla quite quickly and cannot wait for their return.

In this post, we’ll be talking about everything that we know related to Dragon Prince Season 2 so far. Before we begin, I want to let you all know that this post contains a lot of spoilers from the first season. If you don’t want to get spoiled, I suggest that you stop reading the post here. However, if spoilers don’t bother you, we can get started.

Netflix’s synopsis describes the upcoming season of the series as:
“The nine-episode second season follows Rayla, Callum, and Ezran as they continue their adventure to Xadia. But the journey won’t be easy: every step of the way, they’ll be challenged by new foes and old friends alike. They’ll struggle with trust and betrayal, face down vicious dragons, and be tempted by the lure of dark magic, all while protecting the newly-hatched Dragon Prince, Zym.”

Just a few hours ago, we got a trailer for the second season of the Dragon Prince, and everyone is hyped for what’s to come now. While the update has been out for quite a long time now, in case you didn’t know, Dragon Prince Season 2 will be heading into Netflix on February 15, 2019. It isn’t all that away now.