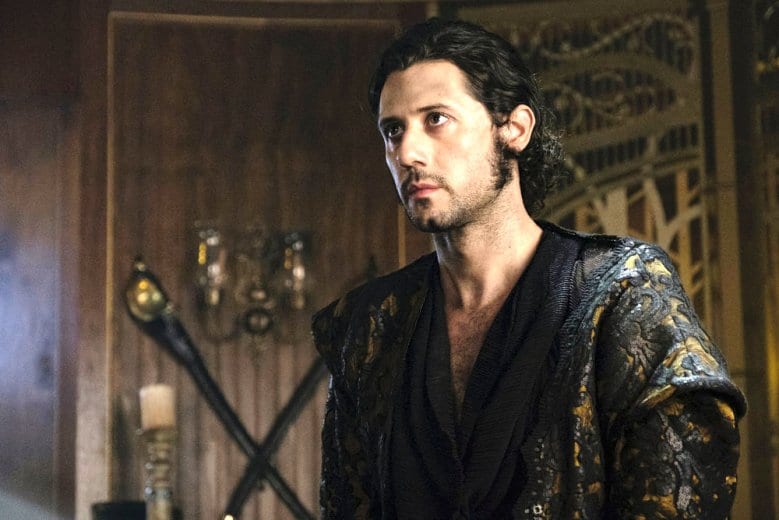 In this post, we are going to talk about The Magicians season 4 episode 3 update, where to watch, and spoilers. As we know, the previous episode was another installment to the confusing, broken plotline of the show. Saying broken plotline totally justifies because there are so many different stories going on right now. Similarly, the last episode did not clear anything, but we did see progress!

We saw that the students’ identities were missing, which was the only binding point among all the arcs. Although the main and people’s loved part was Alice’s story, albeit her involvement was brief in the last episode. With the hope of seeing her more in the next episode, we shall start talking about the next episode ahead!

The show is now two episodes deep into the fourth season, and the third episode is due this week. The third episode of The Magician season 4 is scheduled to release on 6 February 2019. The show is broadcasted on the SyFy channel at 9 PM every Wednesday. The next episode is titled “The Bad News Bear.”

The show can also be streamed online using the SyFy app, where viewers can stream their favorite SyFy shows by just entering cable TV subscription details to log in. Furthermore, there are several online streaming service providers such as Hulu, Roku, Sling where viewers can watch The Magicians by streaming SyFy channel at the mentioned time!

The next episode will feature Kady getting a puppy, as per the synopsis suggests. We will have to see what else the episode has to offer as the show does not provide a lot of information as a synopsis. Nevertheless, we are supposed to see Quentin meeting a snake, also evinced by synopsis! Take a look at the official sneak peeks of the next episode for more details!