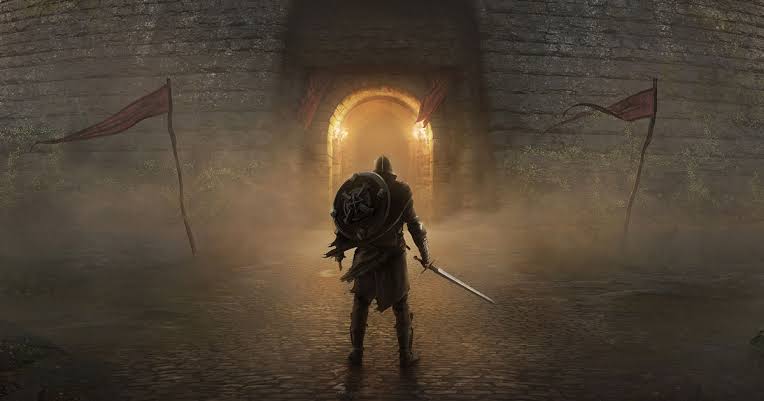 The Elder Scrolls V: Skyrim was one of the best games of its generation and people still play it to this day. Anyone can play Skyrim now; it is on traditional video game systems to the Nintendo Switch to your Amazon Echo smart speaker. Now that Bethesda has made some of the best games for PC and Consoles, now they are trying to make games for smartphones. They started this with a fallout shelter, and now they are moving a bit further. They made an Elder Scrolls game for mobile named Elder Scrolls: Blades. This game has an amazing graphic for a mobile game.

The game is already listed on both Apple’s App Store and Google Play, and you can confirm your pre-order there. With that, you will get notified when the game actually launches and is ready for download. Elder Scrolls: Blades is a free-to-play game, and it will obviously have some kind of in-app purchases. Fallout Shelter was also a free-to-play game that had in-app purchases. So, it looks like that this new game won’t be any different, but we can’t be sure at the moment.

The exactfor the game is that it will launch sometime in early 2019. Elder Scrolls: Blades was supposed to come out at the end of 2018, but Bethesda recently revealed that it had been delayed for both Android and iOS. According to its App Store listing, Elder Scrolls: Blades is expected to come out on 31 March 2019. Recently, it was revealed that the game would come out at the end of March.