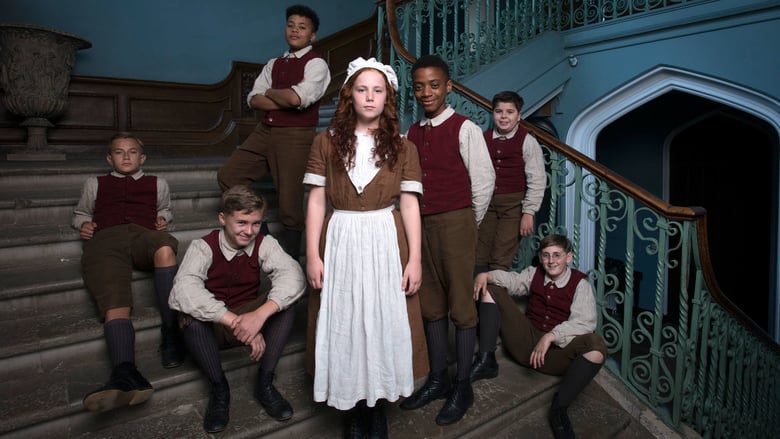 The British Children drama series, Hetty Feather, is a 19th-century drama premiered on CBBC. You can watch the series in BYUtv if you are watching in the United States. The series is written by Helen Blakeman.

The series has its roots set in 1887 Victorian London. It portrays the real-life struggle of an abandoned baby with her foster brother. She battles her way in life and finally meets her real mother. The series has received notable success in it’s past five seasons, for it’s the inspiring and heart-touching storyline. Viewers can easily connect their life-battle with the struggle of its main lead cast.

What is Hetty Feather Season 6 Plot?

The series is set in 1887 Victorian London, which is the most popular atmosphere for any classic English novel. It revolves around the life of its a feisty heroine named Hetty Feather, who is abandoned from her natural home as a baby. She is fostered by Peg with her foster brother Gideon Smeed.

The main action in the series begins when Hetty and her brother Gideon are forced to leave the comfort of her foster home and return to a strict-like-hell institution named Foundling Hospital, which is ruled by the fearsome and formidable Matron Bottomley. They need to take this challenge when they were barely five.

The child warrior pair bear all sorts of hardships in the hospital with inadequate food to lack warm clothes. However, they never lose heart. The series helps us find hope amidst the darkness and give us the meaning of life. Our lead warriors, too, find friends, and they finally win their race when we can find the meeting with their real mother. But mind you! Their journey has been thwarted by enemies as well!

The series is filmed at Cobham Hall, Cobham, Kent, and The Maidstone Studios.

Who is Hetty Feather Season 6 Cast?

The lead characters of the series include its female protagonist Hetty Feather which is played by Isabel Clifton. Her role heart-touching role has moved fans and critics alike.

Other leads of the series include Gideon Smeed, the foster brother of Hetty, which is played by Dasharn Anderson. Polly Allen has played the role of Sheila Ormsby, and Mark Frost will play the role of Rosamund Calendar. The remaining two lead characters Edwin Calendar and Jack, are played by Hugo Cracknell & Stuart Campbell, respectively.

The supporting cast crew of the series includes Arthur (played by Ewan Harris), Peg (played by Nicola Stuart-Hill), Mr. Cooper (played by Michael Burgess), among others.

When is Hetty Feather Season 6 update?

Season 6 of Hetty Feather is expected to premiere on Fall 2020, although there is no official word yet. We will keep you posted with the latest developments.