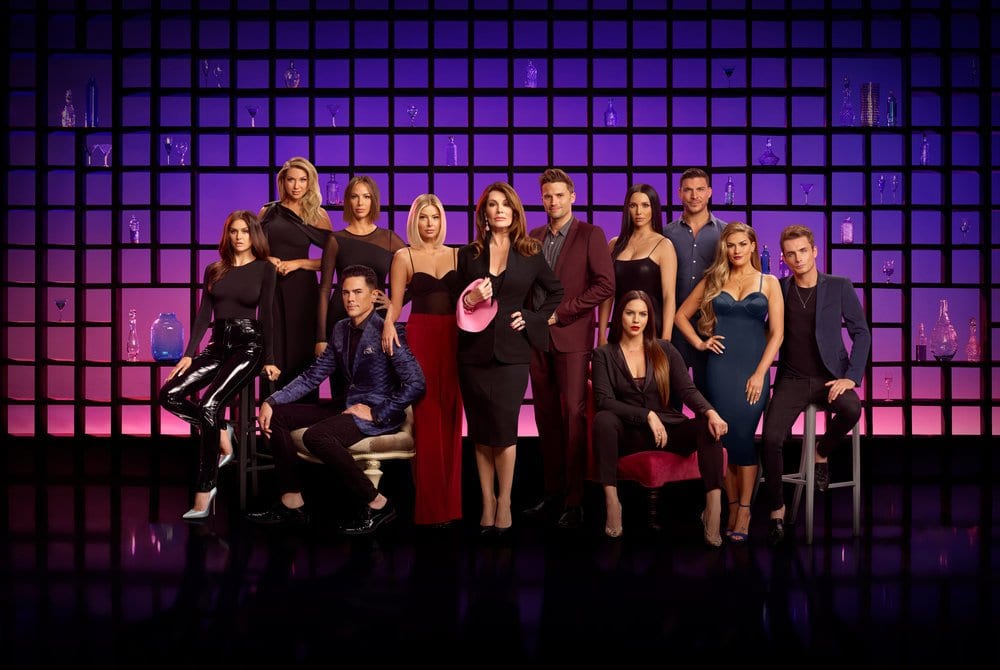 In this post, we are going to talk about Vanderpump Rules season 7 episode 11 where to watch, and spoilers. The last episode featured Kristen meeting Ariana and Lala for brunch, and it was unexpected! Kristen might have been a bit busy, but she knows her target. She only wants to let Lisa Vanderpump know that she deserves a place in the SUR family. However, she does not understand why Lisa hates her, but she believes that Lisa should accept that she is a part of the family.

Then Lala took Kristen to Solvang, California, on her private jet, or PJ. Everyone knows how hard it is to handle Kristen while traveling, as she is hard to manage! Then Jax, Brittany, Katie, and Stassi saw a place for Jax and Brittany’s engagement party, although it was priced at 14 grand. So, let’s talk more about the next episode ahead!

The show is also available on the Bravo app, which is the easiest and cost-effective source of watching any of the Bravo shows online. Furthermore, there are several online streaming service providers such as Hulu, Roku, Sling, DirecTV Now where viewers can watch Vanderpump Rules by streaming Bravo channel at the mentioned time.

The next episode will feature Kristen starts her typical weird behavior while she is on a trip with the girls. We all know that she takes it to the extreme level, and we are going to see the same in the next episode. On top of that, Scheana is supposed to break down, although the reason is not yet known. Moreover, James is supposed to get an invitation to the guys’ party, and he will be delighted to join them.