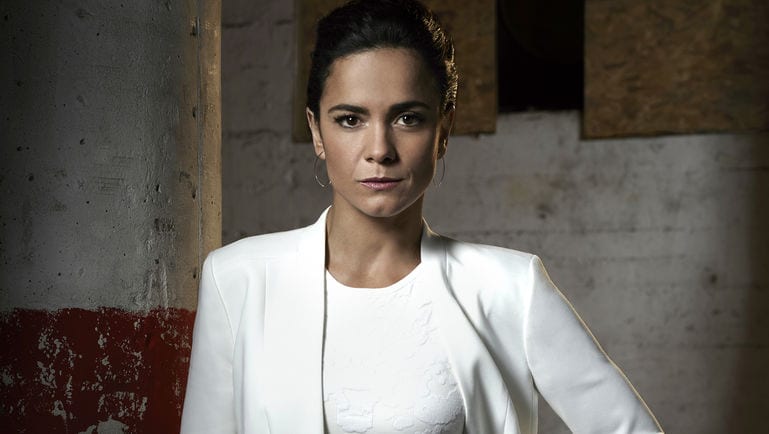 USA Network’s crime drama series, The Queen of the South is returning with its fourth season, and fans are extremely excited for it. Season 3 did pretty well and despite having a drop in performance the show was renewed by the network for a fourth installment. The series made its debut in 2016 and has gathered loyal followers, so a renewal wasn’t surprising. We have gathered all the details and updates regarding the show, so here is everything you need to know about the upcoming Queen of the South Season 4.

According to a report from TV Series Finale, the third season got an average rating of 0.37% in the demographic range of 18-49 and attracted 1.13 million viewers. If compared to the stats of that of the second season, that’s a drop of 4% and 2%.

According to the latest reports, the upcoming fourth season will have new showrunners and Natalie Chaidez won’t be returning. Reportedly, Ben Lobato and Dailyn Rodriguez are now the co-showrunners. In a statement, Chaidez revealed that she would be focusing on her own projects fulltime with her friends at Fox and Fox 21 Television Studios.

Queen of the South Season 4 Cast:

Queen of the South Season 4 update:

The officialis yet to be revealed, however, according to the latest reports, Queen of the South is expected to release in June 2019.