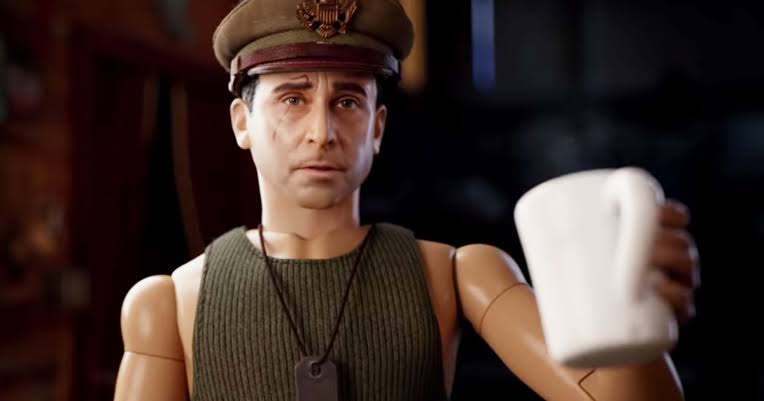 Welcome to Marwen might not have made it to the good books of many people but, it wasn’t a terrible movie in my opinion. Anyway, here is the cast that was involved in the movie:

Moving on to the story of the movie. The story follows a man whose life is completely turned upside down after he becomes the victim of a gruesome attack. The man used to be a brilliant artist but, after the attack he finds himself to be unable to create any more art. His memories have also gone, and it piled further misery on him. But, one day he is able to “find” a brand-new world. It is called Marwen. In Marwen, people are protected from evil.