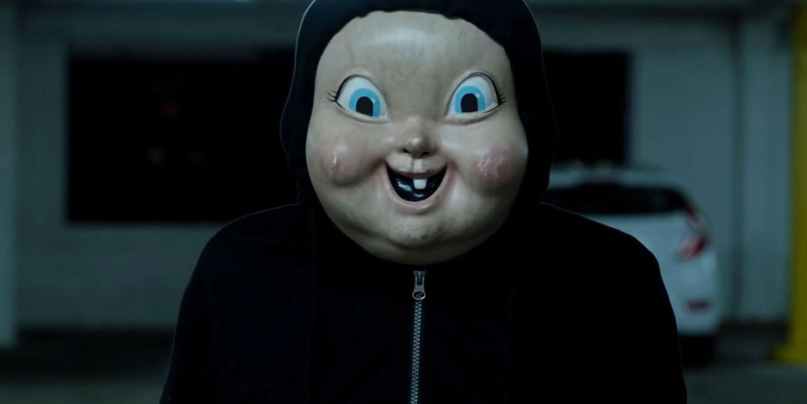 Fans are expecting the movie to hit all the points that the first one did, and I’m sure that it will live up to the expectations. So let’s get started on everything that we know about Happy Death Day 2U. Before we begin, I want to let you all know that this post contains some of the spoilers from Happy Death Day 2U. If you don’t want to get spoiled, I suggest that you stop reading the post here. However, if spoilers don’t bother you, we can get started.

Happy Death Day 2U has already released in theatres in the US on February 13, 2019. The DVD update for the movie is expected to be sometime in May 2019.