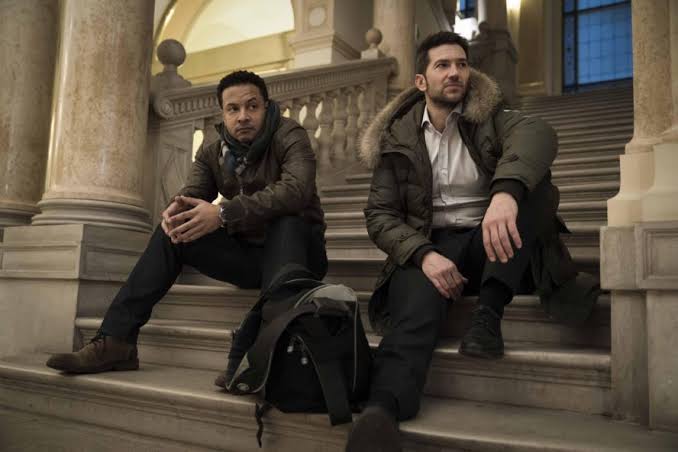 As we know, the last episode was all about a brainwashed survivor of an internet intrigue, and The FBI had to solve the case. To do so, The FBI personnel asked help from Erin to use his negotiating abilities to know more about the issue from the guy. If they would succeed, they would get the name of the main in-charge who provokes people to harm themselves. So, let’s talk more about the next episode!

The show can also be watched online using the CBS app, where viewers can log in using their TV subscription details to watch any of the CBS shows online. Moreover, there are numerous online options to watch the show including Hulu, Roku where viewers can stream Ransom by watching the CBS channel at the mentioned time. The following paragraph will feature spoilers from the next episode.

The upcoming episode will feature the team trying to locate a missing high-end escort, but they will get shocked as they get more insights about the case. The lady was trapped between a cop with criminal intentions and a drug dealer. So, it would be interesting to see how the team solves the case and finds the woman.