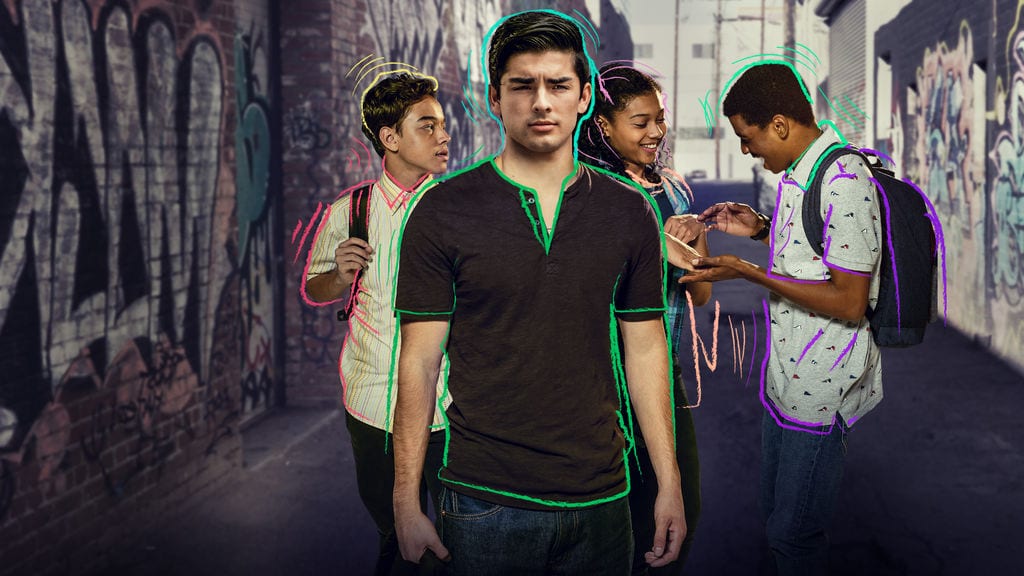 In this post, we are going to talk about On My Block season 2 cast, and updates. As we know, the show is one of the best shows on Netflix from 2018. Especially, in the new-age-content, this show can sweep all the awards and attention of the fans too. The first season was released on 16 March 2018. In a few weeks, the show was renewed for another season, on 13 April 2018.

So, the next season is happening, and we will again see the four best friends! However, there is no information revealed regarding theor episode count. But we got to know that the shooting for the second season has been completed. It was posted by Sierra Capri and Jessica Marie Garcia on Twitter and informed their fans that the filming completed on 29 November 2018. 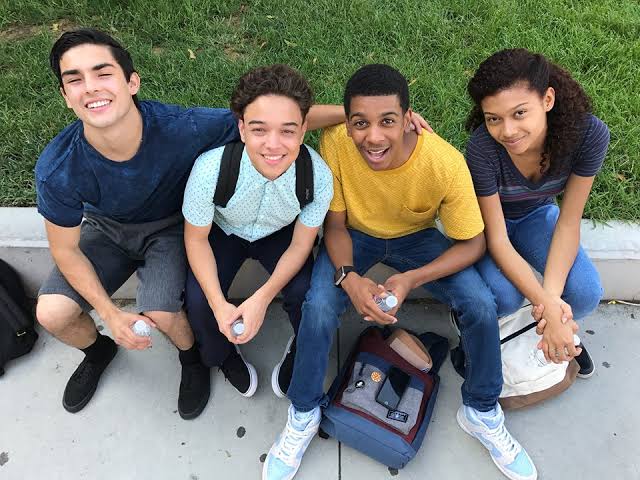 Main Cast of On My Block

It means that the new episodes are on the way, and we might soon hear an announcement from Netflix. But the question is still there, when will the next season release? As we know, the shooting has been completed so that we could be getting the new season soon. The first season was released in March, and I am expecting that the second season would also be released in March of 2019.

Furthermore, the first season included 10 episodes, and the next season might also have the same number of episodes. Additionally, all the main cast members might return as there were no deaths, except Ruby and Olivia as we last saw them fighting for their lives. So, the main cast of the show is as follows!

The upcoming season will answer all the unanswered questions from the first season, including whether the characters survived the shooting or not. There might be more from Jamal and his life, and we will explore more of the four friends! If you have not watched the first season, it is the high-time now. Because the next season might not be understandable for you if you have not watched the first one!

According to various sources, On My Block Season 2 is coming in March 2019 on Netflix, but this is yet to be confirmed. The second season of On My Block is expected to have a total of 10 episodes.