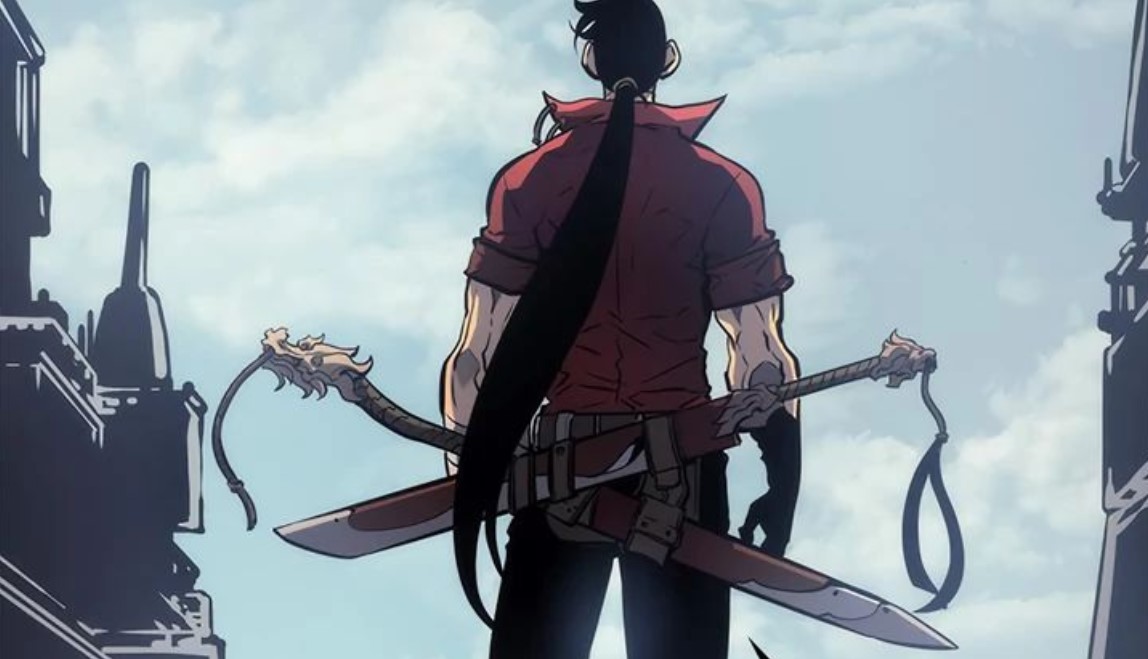 When Is Solo Leveling Chapter 108 update?

The ants had appeared at the sea of Chine in solo leveling chapter 107. They are also rumored to have reached the mainland, as well as the Chinese Navy, dedicates 2 days on non-stop work in order to combat this. Meanwhile, inside the Naval ship, a team tries to figure out the connection between Mister Hwang and Sung Jin-Woo. Thomas Andre Scavenger, the guild master is looking forward to meeting him as it seems like they have unfinished business together.

You can find new chapters from the Sololeveling official website or from Kakao Page Magazine. So you can support the creators by buying the magazine. The Raw scans for the novel are released 2-3 days before their respective chapters and note that reading digital copies from official sites like the one provided helps with the Manga creators and its publishers, so we highly recommend that instead of using raw chapters.

A mysterious discovery is made in solo leveling chapter 107 as one of the swarming ants manged to leveled up to a general level. This is a level that Sung Jin-Woo has never seen before and he suspects that it is because of this leveling up that the ant was able to talk to him. So he suspects that if the other ants level up to this rank as well, then they might be able to talk as well. So the ant pledged its loyalty to him as it requested him to give it a name.