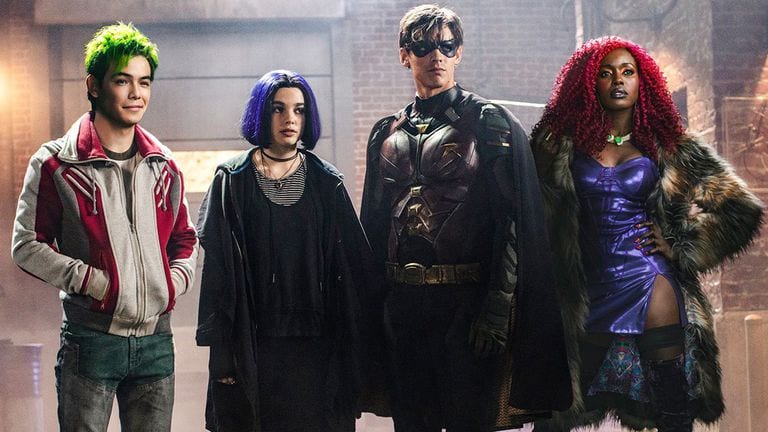 Titans season 1 concluded back in December, and fans are already looking forward to the upcoming second installment in line. DC’s Titans Season 1 made its debut in October, and it had got positive reviews from the audiences, so luckily for fans, Titans Season 2 was given a green light by the official team. The first season was pretty fun and interesting with new DC characters and villains, so its pretty obvious that fans are expecting high from the upcoming season. We have gathered all the latest updates and information regarding the upcoming installment, so here is everything you need to know about the Titans Season 2.

The official statement read, “This is only the beginning. Titans has been renewed for season 2! #DCUniverse.” The executive producer, Geoff Johns teased fans that they already know the story of season 2 and they will be implementing some ‘crazy ideas.’

The official plot is yet to be revealed, however, according to reports, the story will focus on the aftermath of the divisive finale and the tension between Trigons and the Titans will be the main focus. Will the Titans be able to save their comrade?

According to the rumors, Titans Season 2 will be released in October 2019 on DC Universe streaming platform and then will be aired on Netflix at the beginning of 2020.