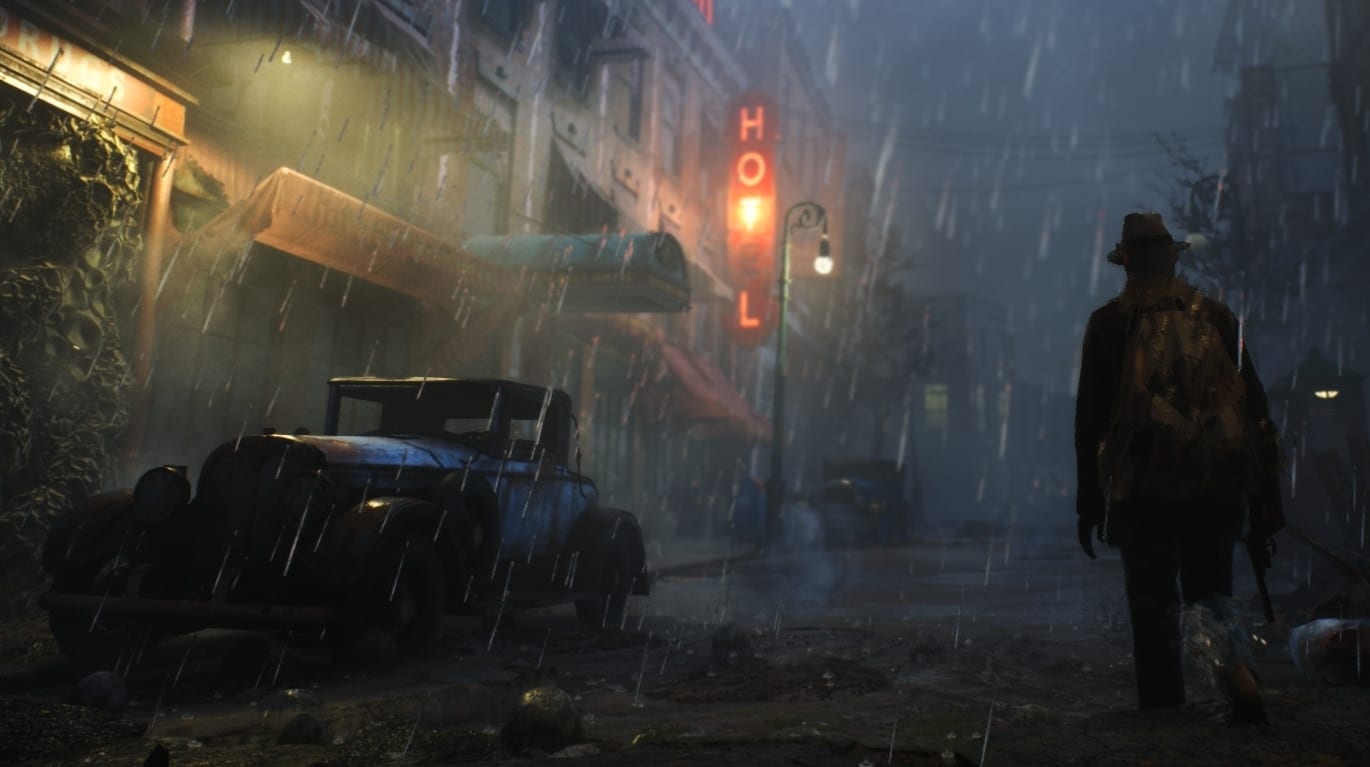 Fans of The Sinking City have been eagerly waiting for the release of this game, and we’re very close to it now. The vane is set in the fictional city of Oakmont, Massachusetts during the 1920s. In this game, we can see the Lovecraftian deities have unleashed their wrath on this area, and Oakmont is now underwater.

Obviously, there are humans who are trying to get the best out of this situation. Our goal is to get into the middle of the conspiracies that surround the whole situation. In this post, we’ll be talking about all the details related to this game, which includes the plot, trailers, and update. 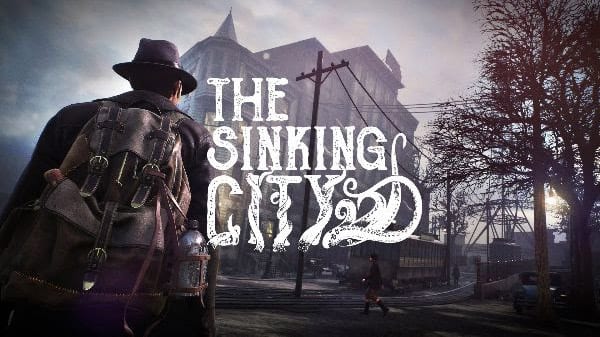 Before we begin, I want to let you all know that this post may contain a bunch of spoilers from the game as well. If you don’t want to get spoiled, I suggest that you stop reading the post here. However, if spoilers don’t bother you, we can get started.

First things that everyone wants to know is when it’s coming out. As I’ve said earlier, there isn’t long until this game is finally out. Those of you who have been waiting will be happy to know that it’ll be out on March 21, 2019, for PC. Nothing is known about a release on the other platforms yet, which is weird, but it is what it is.

There have been a bunch of trailers out for this game already, and the latest one focuses on the gameplay as a detective. In case you haven’t watched it yet, you can do so below:

Are you excited for The Sinking City? Let me know your thoughts in the comments section!