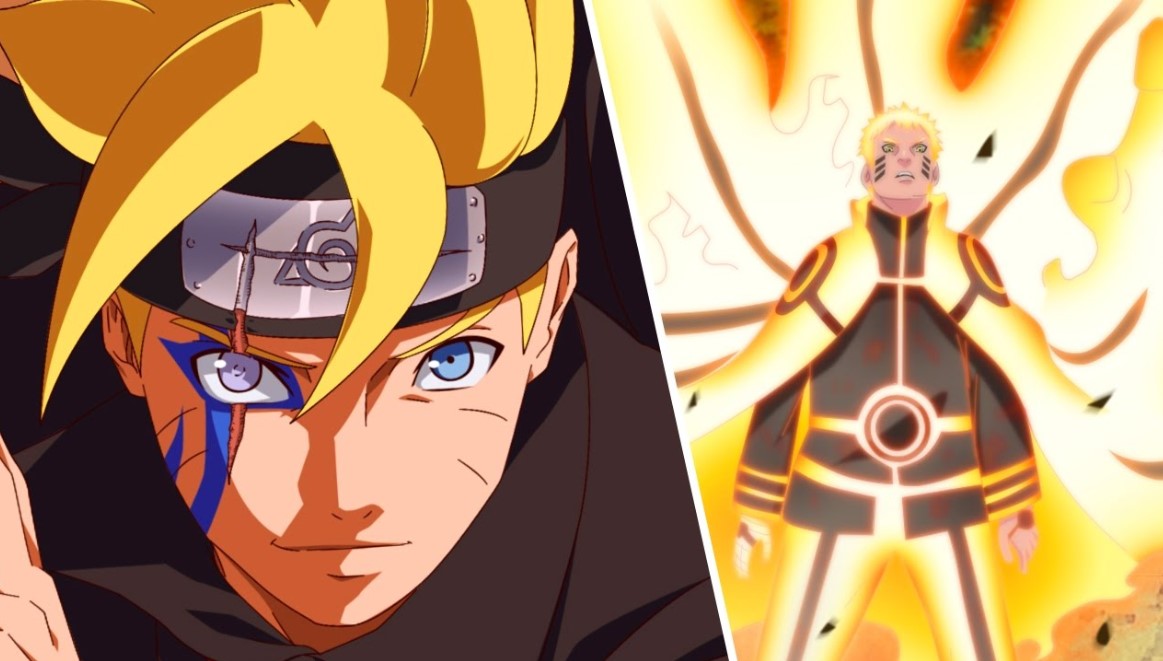 When is Boruto Naruto Next Generations Episode 148 update?

Boruto Naruto Next Generations Episode 148 will be released online on Sunday, 15 March 2020, at 5:30 PM JST. Note that the time is in Japanese standard time, so you might want to convert it to your local time if you want to get the episode immediately after its release. 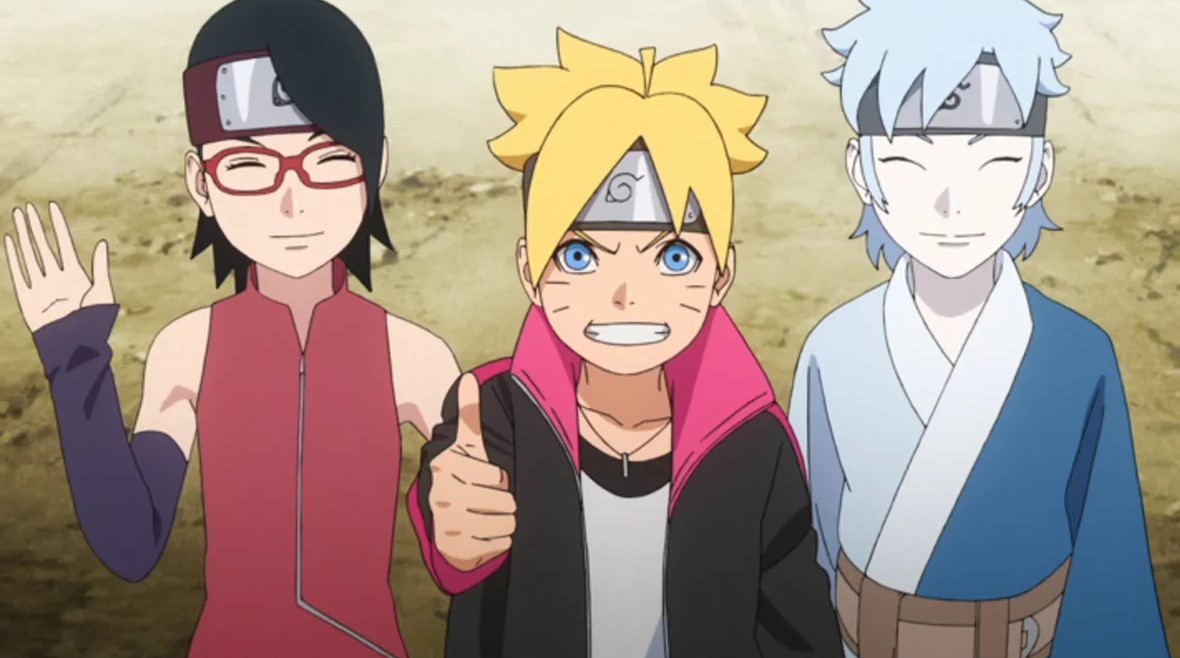 In the latest episode of Boruto Naruto Next Generations, Boruto and the team are waiting for the escape boat when Tsukiyo appears. Boruto and his team fight desperately in order to protect Kokuri, but they’re tormented by Tsukiyo’s Jutsu as time threatens to run out on their prison break!

If you happen to be curious as to what Boruto Naruto Next Generations Episode 148 will be bringing us, we have the episode’s preview, and you can check it on the video below.

For now, that is what the preview for Boruto Naruto Next Generations Episode 148 has revealed. For more details about the episode let us look at the spoilers below as they usually reveal much more information than a short preview.

Boruto and his escaping team are confronted by Tsukiyo just when they thought that their escape is secured. He is set out to stop them and it seems that there isn’t much they can do to stop him as they have been exhausted from their fight before. But considering that some spoilers are suggesting that all of a sudden something strange happens to Boruto maybe it is about time we will see Mosmoshiki’s seal in Boruto’s hands act up once again.

Considering that Sai appears in the upcoming episode as well, this probably suggests that things wouldn’t turn out well for Boruto and others. Maybe the seal might have him unconscious as he is not yet fully adapted to it. So Sai might appear in those last moments. Nonetheless, the episode will be airing soon so it won’t be long till we see how it will turn out to be in the end.