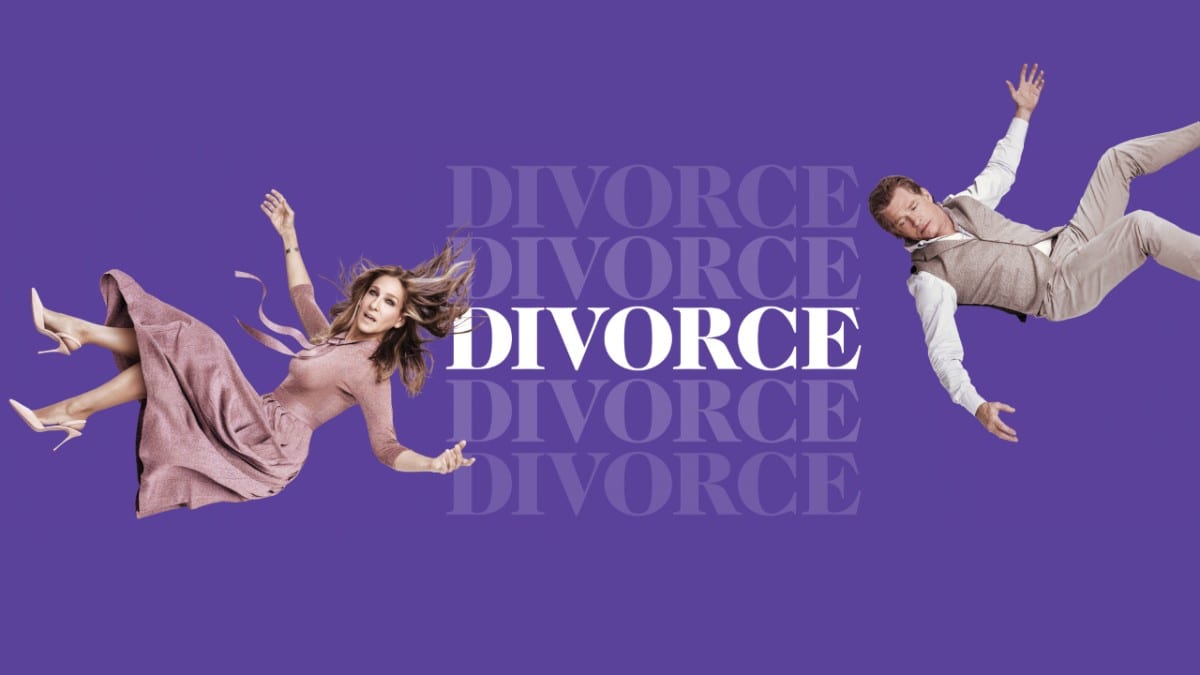 The third season of Divorce will most likely be released in late 2019. The first season was released in October 2016 and the second season came out in January 2018. Since the show just started production, I think that Divorce season three will come out late 2019.

The third season of Divorce will be the shortest season to date. It will just have six episodes. The previous two seasons had ten and eight episodes. The third season of Divorce will have a new showrunner in Liz Tuccillo. Liz will take over from Jenny Bicks, who replaced Paul Simms. Paul Simms left the show after season one, and it is confirmed that Bicks won’t be a part of season three.

The main cast for the show will most likely be back for the third season. Here is the possible cast:
Molly Shannon as Diane
Talia Balsam as Dallas Holt,
Tracy Letts as Nick
Sterling Jerins as Lila Dufresne
Charlie Kilgore as Tom Dufresne.