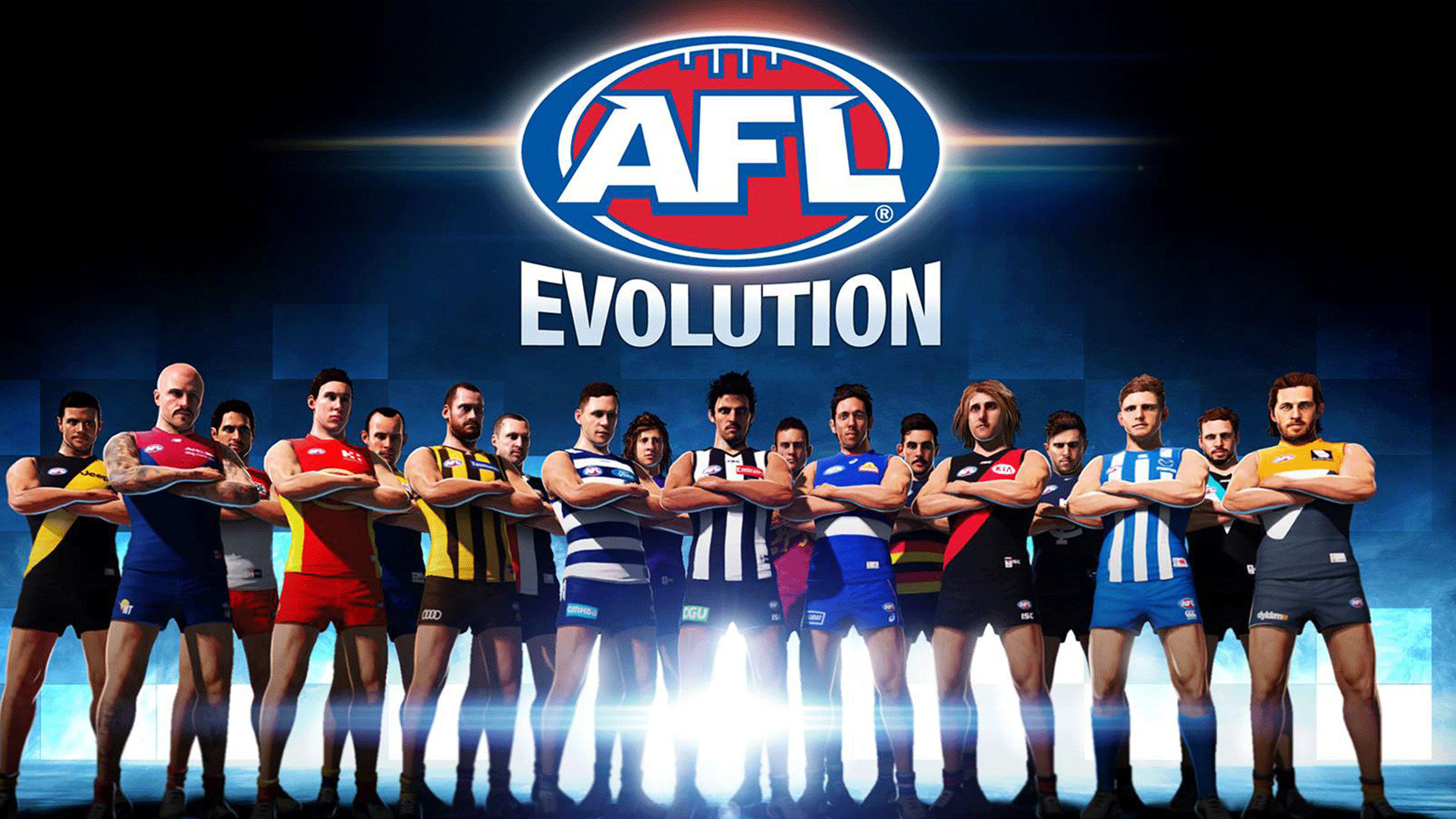 AFL Evolution 2 is a video game developed based on the AFL game. Alpha version of the game was initially released on April 5, 2017, consisting of demo players. The game has good allowing the players to perform athletic activities during the game. In this, we provide you with information related to the AFL evolution 2 trailer, and enhanced features upgraded in second evolution.

The game was initially launched on 07, May 2017 exclusively for PlayStation later it was launched for Microsoft window and Xbox for July 21 same year. The game has performed well with many gaming controls providing gamers with throttling experience. Due to the increasing popularity and positive response from the gamers AFL Evolution development progress has been started last year.

AFL Evolution 2 will be released on April 16, 2020. The game will be available for download in PlayStation 4 and Xbox One. Game is developed by Wicked Witch Software and published by Tru blu entertainment. The initial response from the players looks good. The first phase of the game has performed quite well with gaining positive response from the players. Based on the feedback and suggestion from the player’s developers has come forward with another interesting version of AFL. The game looks stunning with enhanced graphic and well build control systems providing powerful athletic experience during the play.

The first version of the game got appreciated overall based on the graphical content, and control modules game has gained the momentum to enable the players to experience the AFL in video games. League matches conducted between the teams help the players understand the strategic moves and control actions to be performed. More than athletic stunts during the game, accuracy in handling the ball provides rewards at the end. Fast-moving visual and chasing action has been well built, providing a realistic experience to the players. The game has survived in the game slap for more than three years with its powerful actions. There are many sports-based games that have been developed. But the reality is that many games failed to impress the gamers. 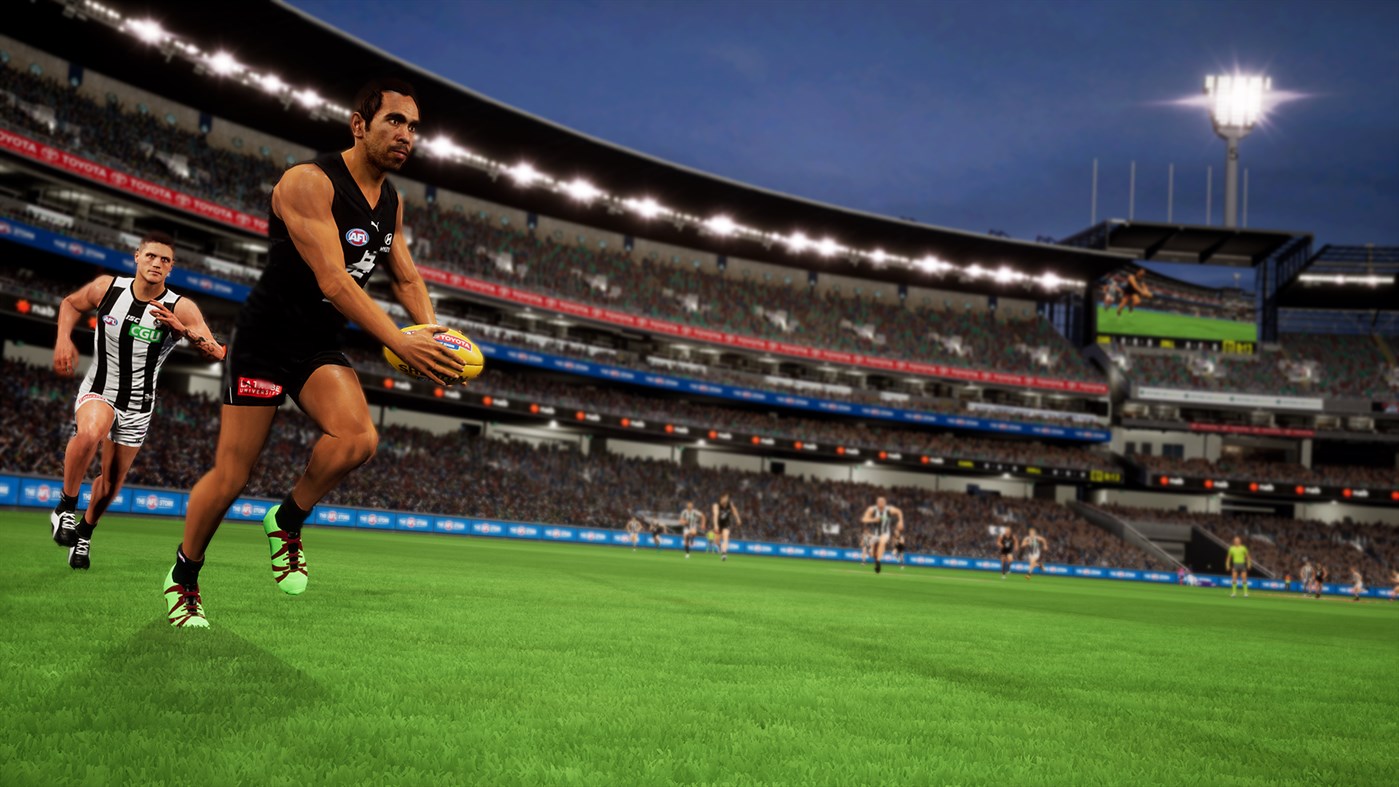 Machine learning and Artificial intelligence help game developers in handling the small details well that will surely create a huge difference during the gameplay. Game developers must consider the minute details while creating the graphical content. Wicked With software has developed the game after analyzing the feedback from the players and performing strong background work in collecting the athletic moves performed by players.

What Is The Game Play and Modes Available

The game contains three modes providing gamers with overall gaming experience. Players are allowed to choose the mode they want to play. AFL is abbreviated as an Australian Football league. Three modes available are coach, listed player, and created character. In coach mode, the players are provided with the responsibility to take care of the financial management, coaching, and training the players to perform in league matches. Where the coach is a Supreme mode for the authority of the team taking in charge of all the outcomes of the team. Coach, with his analytical predictions, provides a strategic view of the game to the players. Coach decided the players perform in the league matches. Coach has the ultimate right to disqualify the player from the team. He can also disqualify a player if his behavior outrights the rules of the team. Apart from this, Coach also involves in staff management and training schedule for practice sessions.

“Be a pro” mode is available in AFL, where the player can start his carrier from scratch at the age of 18 and develop his talent. As many know that this mode is available in popular games like FIFA and NBA. In this mode, the player can initial start as an assistant and grow into player playing VFL matches; if the player performs well he’ll eventually get selected to play AFL after signing the contract with the team. Also, there is a possibility to leave the team after the training session gets completed. Anyhow it’s based on the player’s mindset to play for the team or leave after the training sessions. There are so many options provided to the player to select and progress. If a player wishes to avoid the training session and want to play directly into the league matches, he’s the permission-based on his performance and rewards earned.

In AFL Evolution 2, the new mode has been introduced similar to “Be a pro” mode. Manager carrier mode is the new mode that gets launched in this version update. This mode has more resemblance to the “Be a Pro ” mode where the player could start from the fresher and earn rewards and training from U18 TAC Cup and make his way towards in playing AFL league matches. If the players prove his talent in the local season, he’ll be allowed to jump straight into the AFL leagues. Playing in the AFL league is the main motive for every player. AFL leagues are developed in such a way that it grabs the attention of many players with his audience response and visual reality experience making players feel like a real game.

The new mode introduced in the AFL Evolution 2 has many additional responsibilities provided to the players like managing the entire team through drafting and picking up the of players from the trading sessions, revamping the salary cap for the players and team assistance, carrying out the training for the team players, the tribunal and much more. It’s important for the developers to meet the expectation of the players in the growing gaming industry.