When is Shachou, Battle no Jikan desu! Episode 2 update?

Shachou, Battle no Jikan desu! Episode 2 will be released on Sunday, 12 April 2020, at 11:30 PM JST. Note that the time is in Japanese standard time, so you might want to convert it to your local time if you want to get the episode immediately after its release. 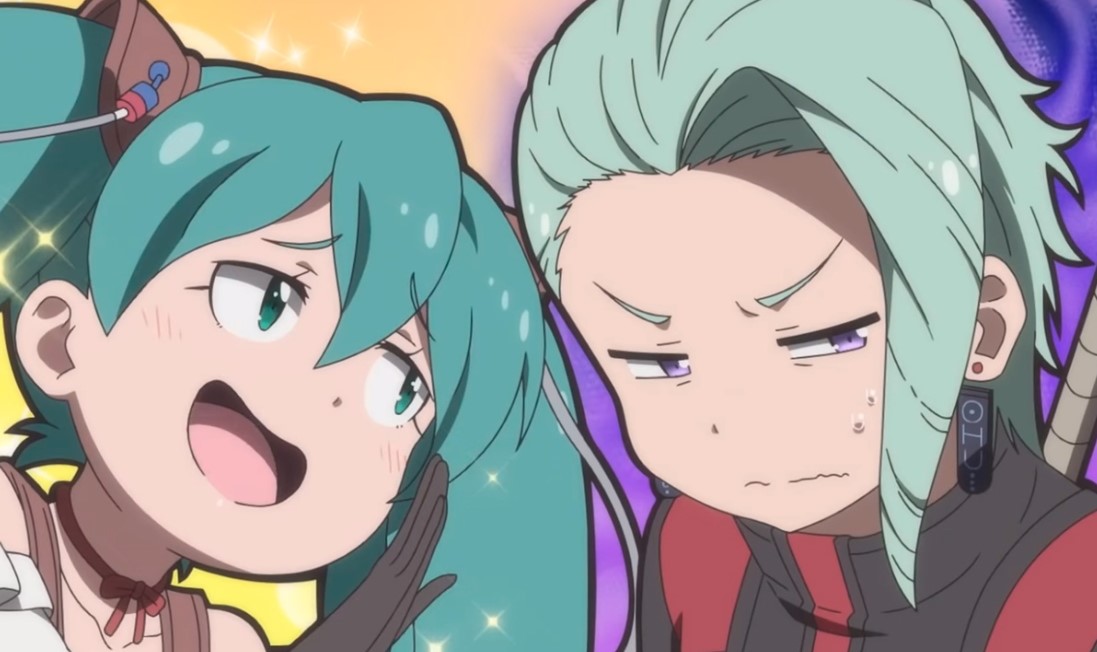 Minato received a letter from his father as he told him that he will be going to the big gate, Gatopia which is believed to be the heart of the world. It was used to be a desolate and a forsaken land but one day a goddess appeared form haven and brought forth this gigantic gate. This forced other smaller areas to appear across the lands and other smaller villages. People then gathered into the gates to harvest what was found inside. The miracle energy and foundation of the world known as Kirakuri. This led to the prosperity of the world and the development of adventurer guilds around the cities. Back to the story, Minato went to meet his childhood friend, Yutoria. She wanted him to become the president of Kibou company.

If you happen to be curious as to what Shachou, Battle no Jikan desu! Episode 2 will be bringing us, we have the episode’s preview, and you can check it on the video below.

For now, that is what the preview for Shachou, Battle no Jikan desu! Episode 2 has revealed. The next episode will be airing on Sunday, so it won’t be long before we see how things will go on from here. In the meantime, you can check other popular anime on our site as we always strive to bring you the latest news to date. As soon as the episode airs, we will also be bringing you updates som make sure to look for new content more frequently.

Top 10 Characters Of Riverdale: Ranked
On Jul 6, 2022
View all stories
No Result
View All Result