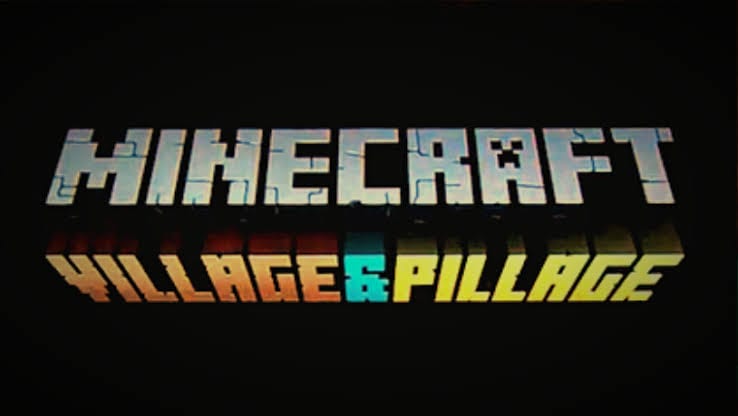 In this post, we are going to talk about Minecraft 1.14 update and updates. The new and major update has been in the news for a long time, but it is still not released. Firstly, the new update will have tremendous changes; it is hard even to list the new features that the update will bring. Wikipedia page has all of it listed, and fans were going crazy after it.

There are many confirmed features, but there are other things which were announced in MINECON Earth 2018. They announced Brown Mooshrooms and a block to create firework rockets. But these are unconfirmed as of now, but the confirmed new articles are enough to ask in the new update.

We will see new blocks like Brewing Stand and Carpets, as well as new items like Beetroot Soup and Book and Quill. We would see updated Mobs, and revamped gameplay too! So, it would be a fun update to check out. The new update has a theme which is called “Village and Pillage,” and we will have to see how it goes.

Moving on to the update, Minecraft 1.14 had an approximate release in early 2019. However, we have stepped into 2019, and we still do not know the specific update of the new update. It is hard to know what they meant by “early 2019,” because it could be the first quarter or the first half of 2019.

They have added 5 new note block sounds, that includes iron xylophone, cowbell, didgeridoo, bit, and banjo. Also, an unused sound effect has now been made available.

We are now getting some updates, although no confirmed update has been given. Recently, we got Snapshot 19w14a update, which clearly showed that Minecraft is clearing path for the next update, which is 1.14. Snapshots are usually bug fixes, aimed to clear all the problems before a new update rolls out.

Soon, we got the b update of Snapshot, to fix more bugs and clear out issues. As we are getting pre-update Snapshots, it seems that we are not too far away from release. I expect that the update would come anywhere between a week or a month, not more than that. May 2019 would be the most one can say.