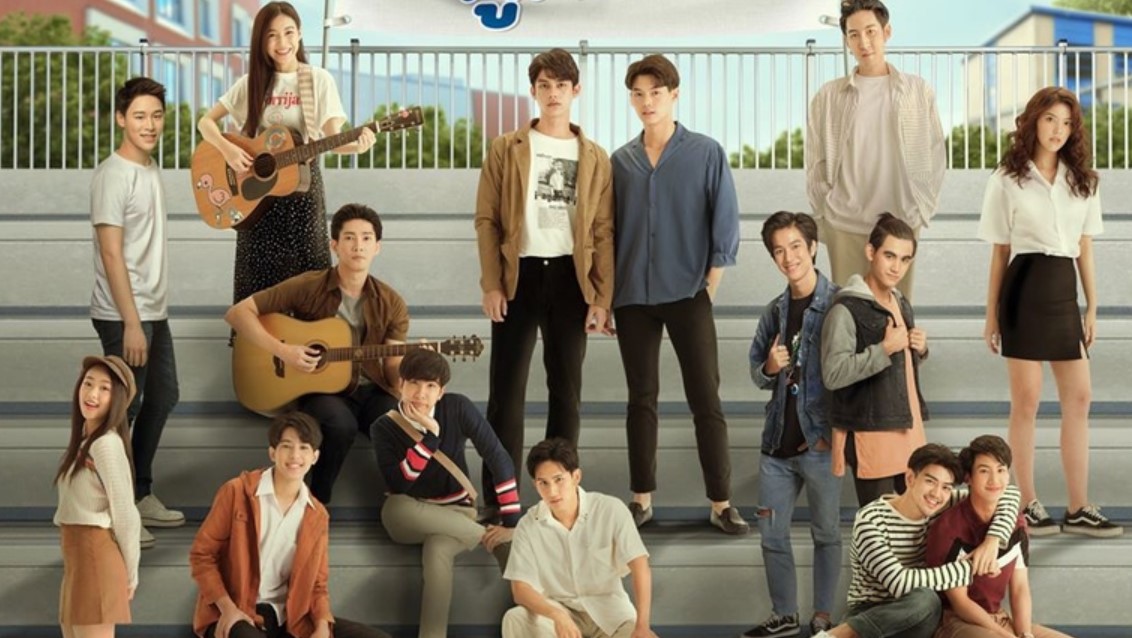 Thai Drama schedule for this week will continue with 2gethre as it returns for its weekly broadcasts once again. I have the latest information with me here about 2Gether Episode 10 streaming details.

For those who are not yet as familiar with this show, it is also known as: Because We Are Together: The Series. We will also look at the scheduled number of episodes for the first season as we are almost at the end. Look at the latest information that we have so far

2Gether Episode 10 will be released on Friday, 24 April 2020 in Thailand local broadcasting channels. The first season of this drama will be running for 13 episodes that each runs for 50 minutes which is a regular airing time for most Thai TV shows. For those who prefer streaming this show, you are also covered. Take a look at the latest streaming details for this show below.

Where to watch 2Gether Episode 10?

You will be able to watch 2Gether Episode 10 on GMM online network when it airs ion its usual update. The previous episodes are also available and you can also watch from episode one or any other episodes you might have missed before.

What Is 2Gether Drama About? 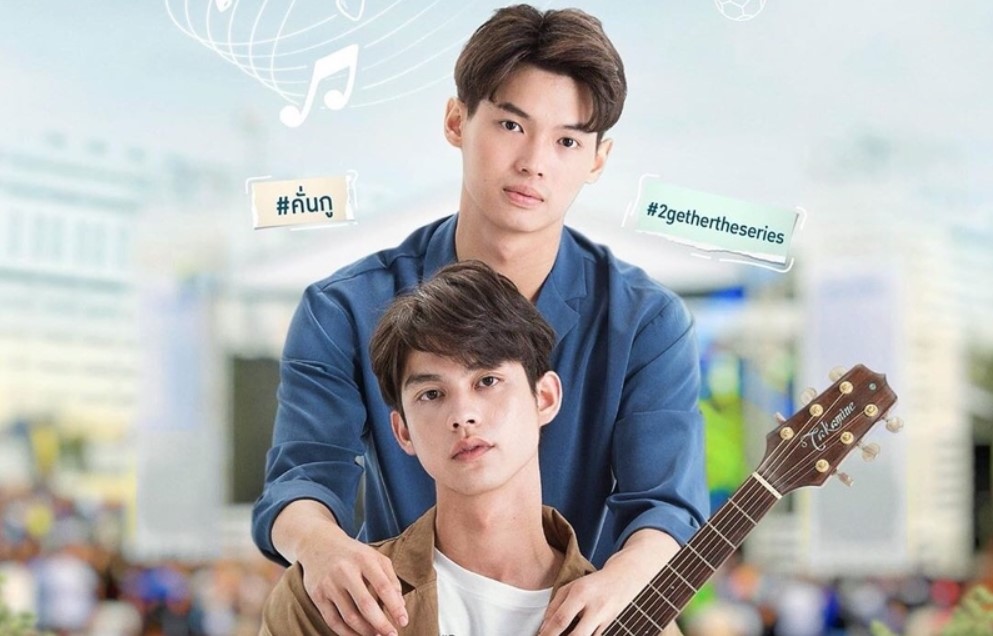 The story is about Tine who is a very handsome student and a cheerleader in college, while Sarawat is on of the most popular guys in the campus and is also in the soccer and the music club. When Tine was chased by Green, who he does not share mutual feelings with, he ended up begging Sarawat to pretend as if they are dating so that Green can stop chasing him. However, their pretending started to develop into something else. And just before their story can become happily ever after tale, they came to realize that they were no longer pretending

Champ Weerachit Thongjila is the Director for this show and the staff has revealed the cast for 2Gether as follows:

That’s all the updates we have so far, make sure to visit again for the latest updates as we will be bringing you more news as soon as Episode 10 is released.