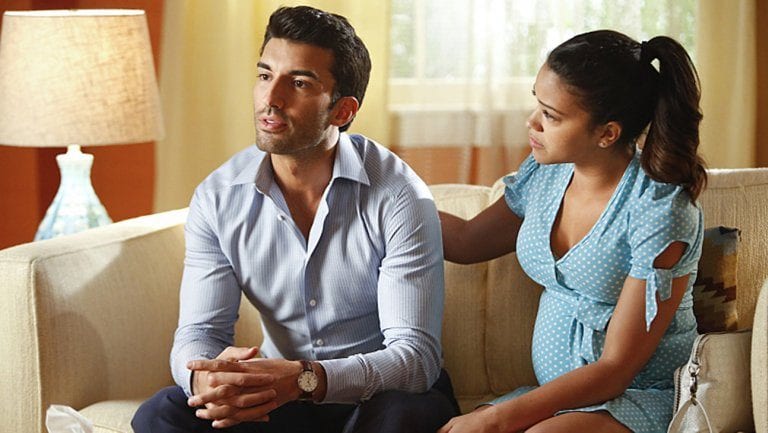 In this post, we are going to talk about Jane the Virgin season 5 episode 5 release date, where to watch, and spoilers. The last season is really making tables turn, and we need to keep an eye on each story twists to keep updated. Therefore, we would be taking a short recap of the previous before we start discussing the next episode. So, beware of the spoilers in the next paragraph.

The last episode was a big mess, for Alba, Jorge, Michael, Jane, Rafael, and for Mateo as well. Starting with Michael and Jane’s story, Michael has his memories back and he even told Jane that he still loves her. However, I finally believed when we saw him still hating Cubanos. Jane told Rafael about it, and Rafael simply asked whether she still loves Michael or not. She could not answer, which provoked Rafael to ask her to leave the home. Mateo did not want to leave, so she had to leave alone in tears. Also, Alba thought Jorge had feelings after reading the letters, but then Jorge mentioned his sister’s involvement which broke Alba’s heart, again. Now, let’s talk more about the next episode ahead!

If you are not able to tune into your TV sets, then The CW app and website could be helpful, as both the platforms provide streaming of all the CW episode. Moreover, viewers can watch Jane the Virgin on Hulu, Roku, DirecTV Now and other streaming services by streaming The CW channel at the mentioned time. The following paragraph will have spoilers from the next episode.

The next episode will feature Jane finally trying to get out of all the mess and enjoy herself, as she will let Rogelio throw her a big 30th birthday party celebration. Furthermore, Jane would be committed to diverting her mind, and she even considers starting writing again after her mentor’s advice. Take a look at the trailer of the next episode!