This week’s spring 2020 anime list will close off with Shachou Battle no Jikan Desu as it makes its way into the fourth week of broadcast. Also, know by President, It Is Time For Battle, this anime had managed to collect a fan base of its own as well with just three episodes released so far. With me here I have the latest developments and news about, Sanchou, Battle no Jikan Desu Episode 4 and preview. Keep in mind that this post might contain spoilers for the upcoming episodes, so proceed with caution if you are not a fan of spoilers.

When is Shachou, Battle no Jikan Desu! Episode 4 update?

Shachou, Battle no Jikan desu! Episode 4 will be released on Sunday, 26 April 2020, at 11:30 PM JST. Note that the time is in Japanese standard time, so you might want to convert it to your local time if you want to get the episode immediately after its release. 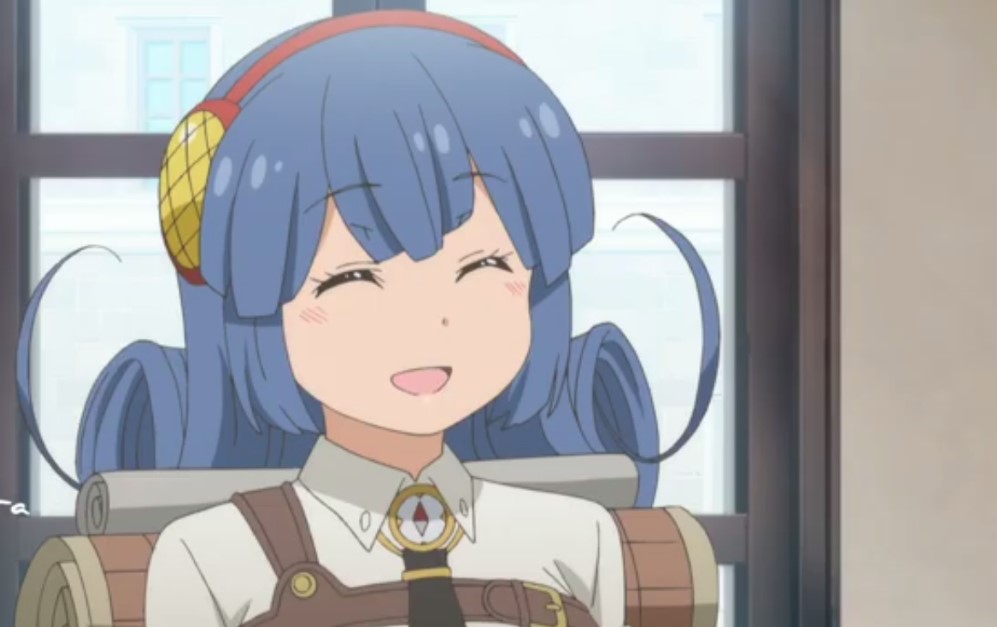 The Episode begins when Minato the president of Kibou Company with his team entering an Oder Contest where Akari Challenges Rivar on who will win the contest. Inside the field, Minato pulled out restructroot from the ground and manages to get rid of it as it causes noise by screaming in agony while Makoto is taking care of it they plug their ears to be safe.

Minato’s team heard someone screaming and rushes to help, they found that it was Rivar and help him from fear of restructroot, he went and ahead and approaches A three-headed Maju and Rivar engage in a battle with it, it was too strong for him and Minato orders everyone to help Rivar in taking down the Maju, they fight with it and their plan was not working Minato thinks of brilliant plan to attack the Maju by attacking its blind spot to confuse it the Maju Head ended up fighting with each other.

After bringing the Maju down they both rushes toward the Kirakuri and they found that it was missing and aks each other who took it, Surabi answers them while holding Kirakuri and Said ” I’m Surabi, an employee of imperial, I had already taken the Kirakuri” and she disappears with it, Minato cheers his team that they didn’t only lose the Kirakuri but they have defeated the tree headed Maju and they went back to the Company.

For now, that is what the preview for Shachou, Battle no Jikan desu! Episode 4 has revealed. The next episode will be airing on Sunday, so it won’t be long before we see how things will go on from here. In the meantime, you can check other popular anime on our site as we always strive to bring you the latest news to date. As soon as the episode airs, we will also be bringing you updates so make sure to look for new content more frequently.