by Vibhav Pandey
in News
0

There are some issues, random freezing & lockups remain during social media scrolling –bad news for Facebook, TikTok, Twitter & Instagram–. Users in specialized review forums complain about unresponsive display screen errors, leading them to restart their devices.
Many iPhone users have also experienced a warmer phone during use. Who can blame them? Not only are Apple app developers taking full advantage of every aspect that the dominant mobile phone option –designed in Cupertino & assembled in the People’s Republic of China– has to offer. Heavy use increases the temperature of your iPhone if you want to get rid of that, restart your device. We’ve just saved you a google search, thank us for that later on.

iOS 13.4.5 released on 15th April 2020 with the second beta launch and bugs. Some things need to be resolved for this update. iOS 13.4.5 is an earlier beta, and that is the sort of behavior that OS systems have, bugs come, and they go, and the latest worst bug out there for the Cupertino Fan Club was a crash that requires from reboots to system restore.

On the security side, there is a Mailbox problem that Apple is trying to timidly address –as to not to touch the always sensitive ethical dilemma of how Big Tech handles its users’ data–. There’s the data breach report by ZecOps that claims that every iPhone running a version of iOS6 or newer is susceptible to a remote attack. Apple nods. In an interview for Forbes, Zuk Avraham, –ZecOps’ CEO– poses three big questions for the Cupertino tech giant to solve.

The first question is the number of triggers for this vulnerability –a reference on how much is it exploited–, the second question is, how has Apple confirmed that the triggers are not malicious in their intentions. And the third question regards Apple’s plan to improve forensics information so the public can analyze their devices more accurately & continuously without having to be connected.

But the Mailbox security issue is there, it is up to the Cupertino security staff –& how PR policy– to fix the issue. And apparently, that’s the reason behind iOS 14 getting a push. The best solution available for the Apple Mail problem is to stop using the app, sign off the accounts, and use third-party apps. A decision we encourage the reader to hold any device made by Apple to do right after they finish reading this article.

The public is really not sure about the official release for iOS 13.4.5 or 13.4.2, Tim Cook is said to talk to the public about this sometime soon. 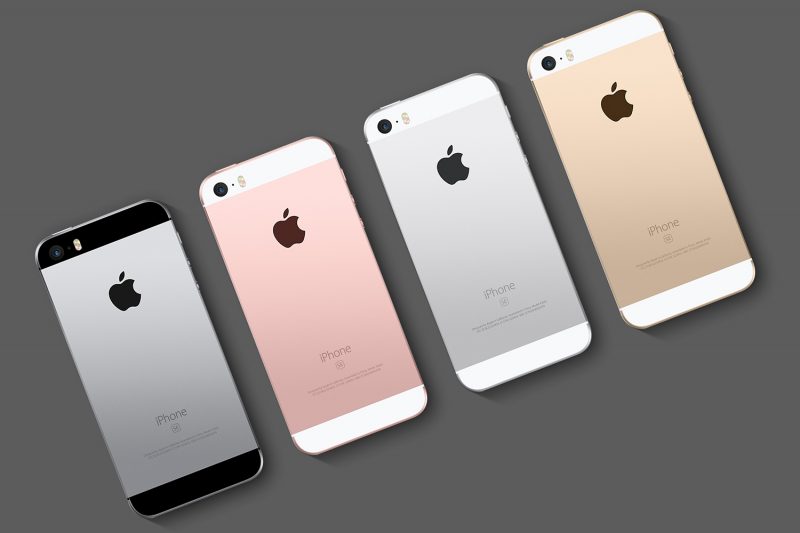 The battery life drain of updates is a recurrent issue for iPhone users, this being a Beta version, battery drainage varies, and the telephone keeps track, it’s a matter for developers to solve.

Reports on battery drain for iOS 13.4.5 average on about 8 hours for on-screen time, and given that beta updates are not characterized for battery improvements, this is an essential issue that coupled with the Mailbox security problems needs to be addressed.

Tech Geeks on Youtube are the main source for this article, and the authoritative opinion of those who are brave enough to dissect every aspect of iOS functioning expressed that the majority of their devices run on iOS 13.4.1 or older. Only 7% of the sample in the poll shows problems with iOS 13.4.5 Beta. Sporadic WiFi connectivity issues on older model phones are also reported, with no problems with LTE or cellular signals.

We wrap up encouraging our iOS users to keep coming back to our website to stay in tune with Cupertino’s latest antics.

Monster Musume Season 2 Release Canceled? What We Know So Far

Billions Season 5: What The First Episode Has In Store For Us?