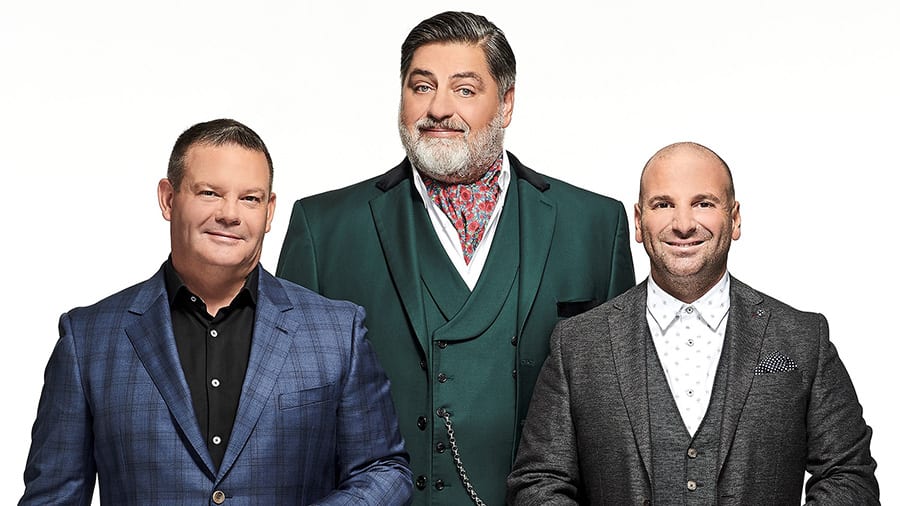 The Queensland Government was supporting the filming through Tourism and Events Queensland. The purpose of the filming would be to showcase the area along with the various food experiences that it provides. It will also show the quality of products which includes fresh seafood, vegetables, and tropical fruits. There is very little doubt that the new season will manage all of this quite easily. We will also get to see the natural beauty of the place.

Kate Jones, who is the Tourism Industry Develop Minister said that the series would help to generate more visitors to the place after all MasterChef boasts an average of 1.2 million viewers. The show is broadcasted to several other places which include New Zealand, Malaysia, India, Singapore, and the UK.

Kate Jones also said that the show would help the place to show the unique food culture that is present in Queensland. It will help Queensland with its tourism. It has been revealed that the filming will take place in Brisbane and the Gold Coast.

Matt Preston revealed that Calombaris and Mehigan are frequent visitors to the Sunshine State and they are also regulars at Brisbane’s annual food and wine festival. So, they will be more than happy to film there.

Preston also added the Queensland had a long history of success when it came to former contestants. One of these such cases is the runner-up of the eighth season of the show, Matt Sinclair. Sinclair was a participant in the 2016 MasterChef Australia. Matt Sinclair currently owns a popular modern Asian restaurant named Sum Yung Guys.

Finally, the show has premiered its eleventh season. The show has completed two episodes, in which auditions were featured. After two episodes, we have finally got our top 24. Now, the contestants will be taken to the MasterChef kitchen, where they will have to show their talent again to stay in the show.

The third episode will have a challenge for chefs, as they will have to cook something that they would cook every day forever if they are left on a desert island. They will have 75 minutes to cook, and the pantry will be open throughout.