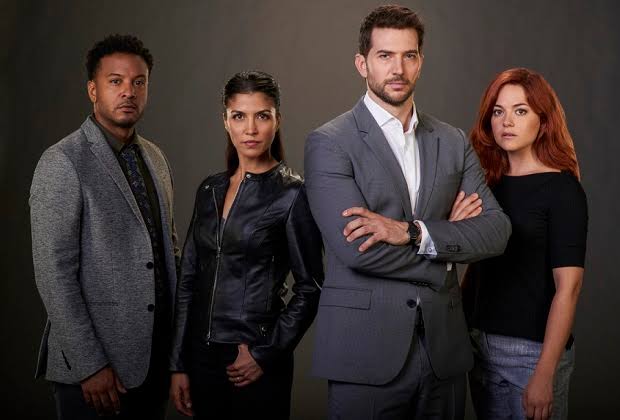 In this post, we are going to talk about Ransom season 3 episode 10 update, where to watch, and spoilers. But before that, it would be important to know what the Crisis Revolution team had to face in the last episode before going on to talk about the next season. Hence, the next paragraph will have spoilers from the previous episode.

Last week, we saw a disreputable negotiator resembling Eric, and that is why the Crisis Revolution team had to look into the matter and investigate. Their prime objective was to find out the kidnapped hotel owner and also to recover the ransom money. Eventually, they also helped to get Eric’s reputation back after they managed to catch the culprit. Now, let’s talk more about the next episode ahead!

The show can also be watched online if you want to ditch the traditional television broadcast, as CBS app and website provide streaming of all the CBS shows. Furthermore, there are many online streaming services such as Hulu and Roku where viewers can watch CBS channel at the mentioned time to watch Ransom.

In the next episode, we will see that a baby was kidnapped from his crib, and an infamous serial kidnapper did it. So, the Crisis Revolution team has to jump into the matter and find out why was the baby targeted. Then they will get to know that he might be taken out of the nation so they will have to hurry.