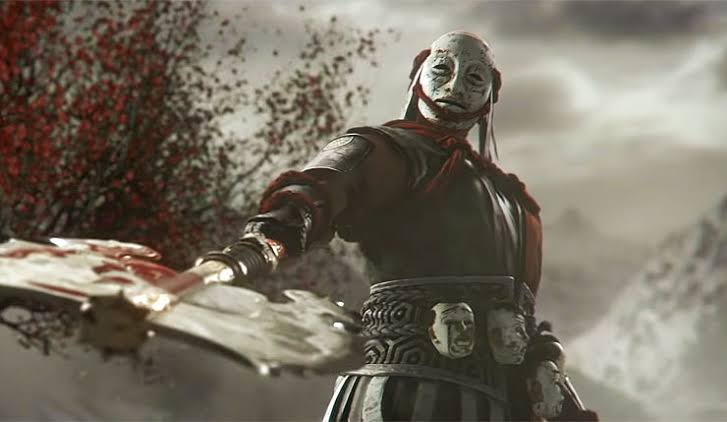 For Honor launched year three, season two update yesterday. There are a lot of changes which were introduced in the new update. The most talked about of these changes is the addition of the new samurai class, which is called Hitokiri. The new class is pretty good. However, the other changes are not so. Well, some of them are but, not all of them. The update changed the reward system for several modes. The players feel that the game is more punishing.

Let us start with the best thing in the update, which is the addition of the new class called Hitokiri. Hitokiri are gruesome warriors who roam the world always looking to kill people. Their preferred weapon is a giant, dual-headed ax. Hitokiri prefer to keep their faces hidden under hoods or masks.

The Hitiokiri also have a female version of the class named Sakura. Sakura’s main fighting style revolves around chaining massive attacks and changes in speed to throw off the opponent. There is one problem, and that is the pace. You can keep attacking your opponents but, when the stamina runs, you’re stuck in a pinch. So, while fighting you need to be sure that your next combo is sufficient to kill an opponent.

I am now moving on to the next thing in the update. The next big thing is the addition of a new map called Canopy. Canopy is a fortress in the trees and looks good. There are also reworks for the Lawbringer and Raider classes.

There was also the introduction of Dynamic Rewards to all game modes. They were previously only used in Arcade and Breach. The dynamic rewards are meant to give equal rewards for doing different activities. It is based on how long each event takes. A lot of people have ambivalent feelings about it.