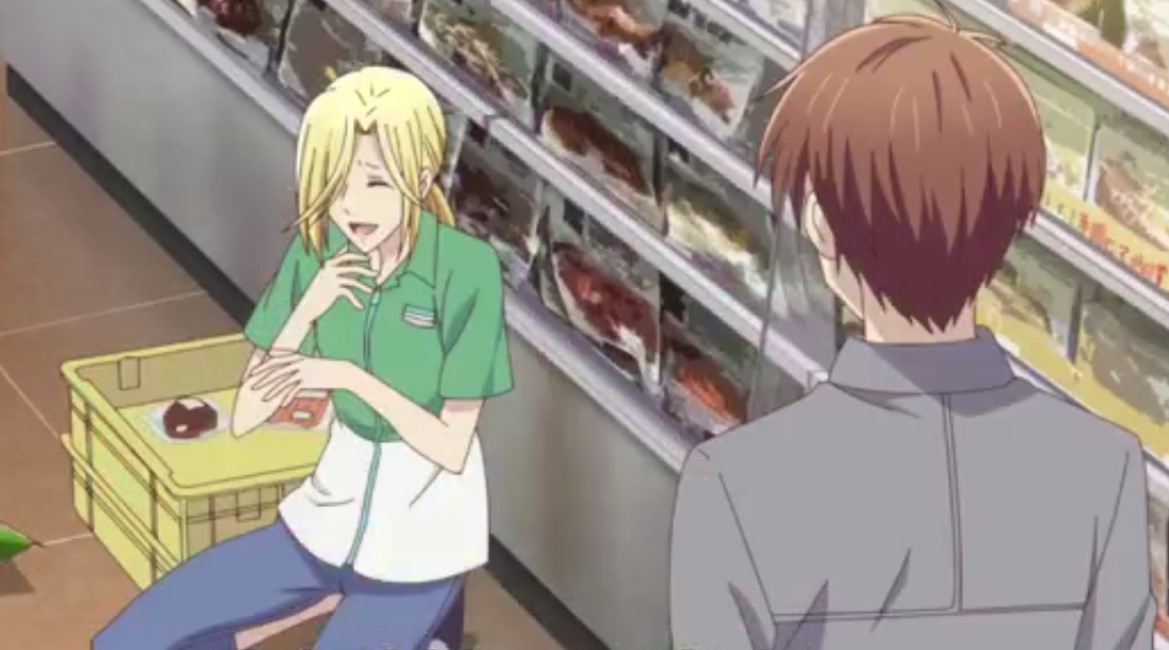 In this post, we are going to talk about Fruits Basket Season 2 Episode 6 update and previews. As Fruits Basket has just returned for its second season and had just entered its fifth week when episode 5 was released. Let’s take a look at our latest updates and the episode schedule below.

Fruits Basket Season 2 Episode 6 will be released on Tuesday, 12 May 2020, at 1:30 AM JST. Note that the time is in Japanese standard time, so you might want to convert it to your local time if you want to get the episode immediately after its release. 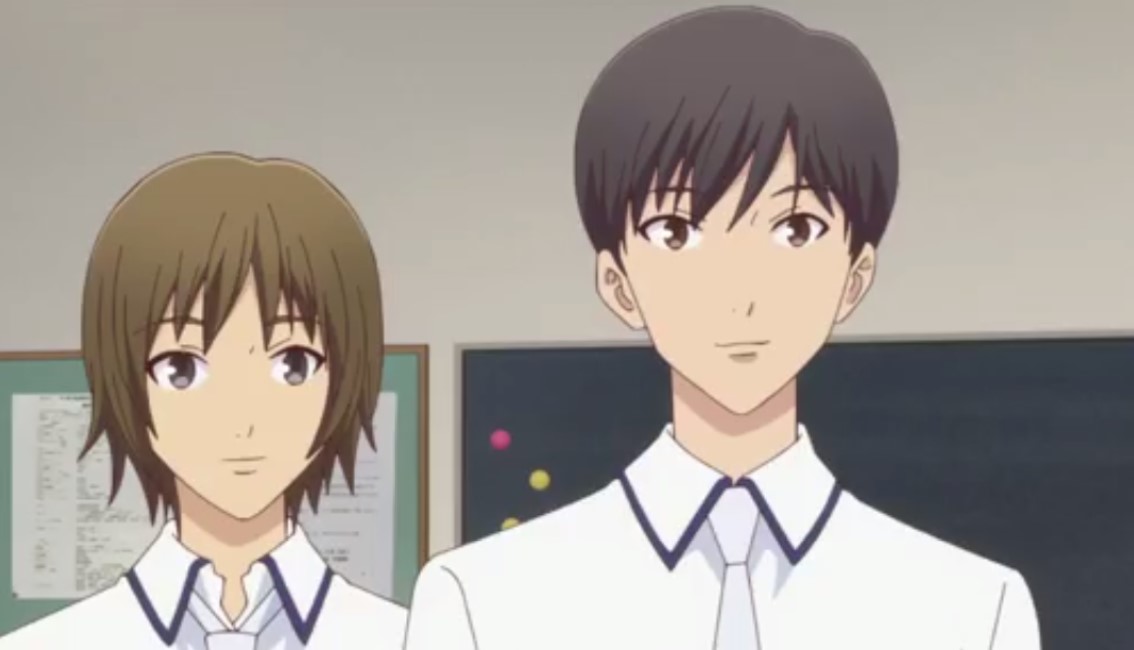 Tohru and the Sohma boys head to the department store for shopping and to check out a new attraction at Momiji’s behest. It turns out to be a haunted house, though Tohru is the only one to be terrified at all the contraptions. While Arisa meets up with Kazuma Sohma by coincidence, the pair having previously met once before at the convenience store she works at.

They head to a diner for some torero soba to catch up even though Arisa’s feelings for Kazuma become twisted when he remarks their first meeting happened only because he was in the area unnecessarily. She loses her temper and storms out though Kazuma catches up to her and quickly apologies. He leans in as if to embrace her, before leaving her hanging. Stumped and confused, Arisa confides to Saki that she will not chase after him and let him come to her. Kazuma meanwhile regrets that he may have to forget about Arisa as he arrives in Akito’s room.

That is all we have for the latest updates and previews so far, Keep in touch for more updates regarding anime, shows, and more geek stuff. The next episode will be released on Tuesday so we will have more updates by then.