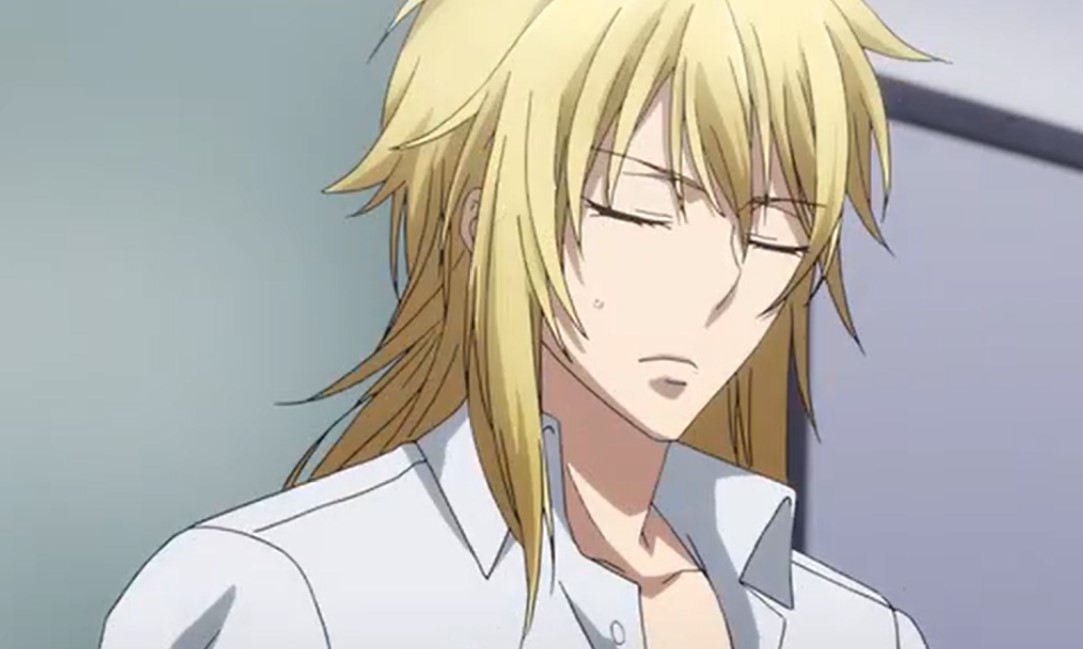 Plunderer will be returning soon with a brand new episode next Thursday per its usual release schedule. In this post, I will be bringing you the latest updates and developments about Plundere episode 18 previews, and everything else you will need to know about this anime. Check out our latest updates below.

Plunderer Episode 18 will be released on Thursday, 14 May 2020, at 1:05 JST. Note that the time is in Japanese standard time, so you might want to convert it to your local time if you want to get the episode immediately after its release. 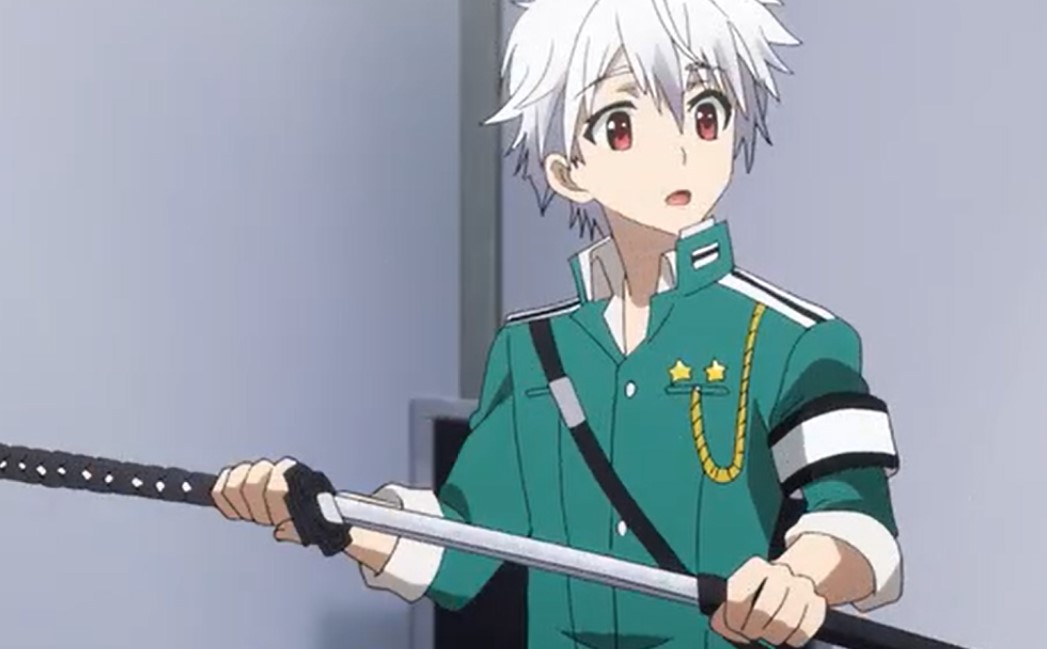 Rihito survives when Murdoch reactivates the electricity. Schmelman gives Rihito his trademark sword and he explained that it is a replica ballot that must be activated with an oath of his choosing measured by a number. Rihito starts defeating soldiers with super speed, earning his name Ace of Flashing Strikes. The soldier’s commander reveals they have a nuclear bomb and the switch is hidden in one of their bodies.

Rihito is left with no choice he must kill or die to survive before the commander dies he reveals he lied about the bomb and commends Rihito for saving his friends. Rihito breaks down over breaking his oath of not to kill and Hina, Murdoch, Lynn, and Pele begin to glow as they are pulled back to their own time.

Rihito decides to do all the killing himself for his friends not to kill so that the oath of not to kill won’t be broken and swears his ballot will count the enemies he kills on behalf of others. Hina realizes that she failed to stop Rihito from becoming Licht, she decides to love him completely and strips naked for Rihito to fondle her breasts as a memory to hold onto throughout the war and she swears that she will be waiting for him in 300 years’ time to marry him and carry his children so he will never be lonely again.

With only 17 episodes released out of a total of 24 episodes, we are still left with to look forward to in this story. Soon Plunderer episode 18 will be released and will bring with it more updates to the Anime and its release schedules. For now, that is all of the updates we have so far. As soon as the next episode airs, we will bring you more updates as well, stay tuned!