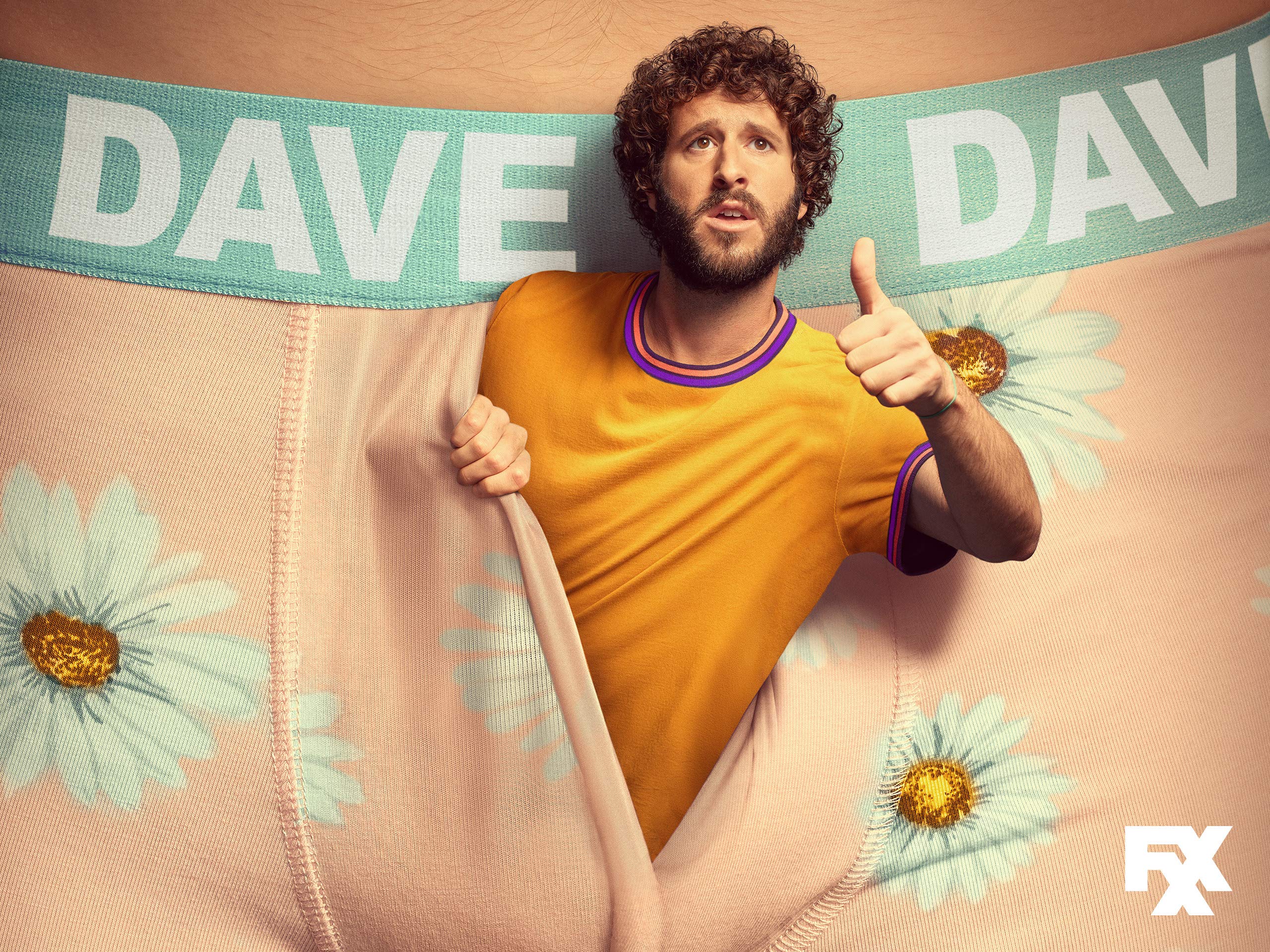 In this article, we will discuss everything regarding the American-Comedy TV Series Dave Season 2 which is based on rapper&comedian Lil Dicky’s life. The show was released with its first season back on March 4, 2020, and fans are already demanding information about season 2. So here is everything you need to know.

Dave (‘Lil Dicky’): Has it been renewed for a 2nd Season?

Well, the good news for all the fans reading this article is that the show has already been renewed for a 2nd season on May 11, 2020. The production of season 2 of Dave is already underway and we will be notified about the season 2 update Soon. 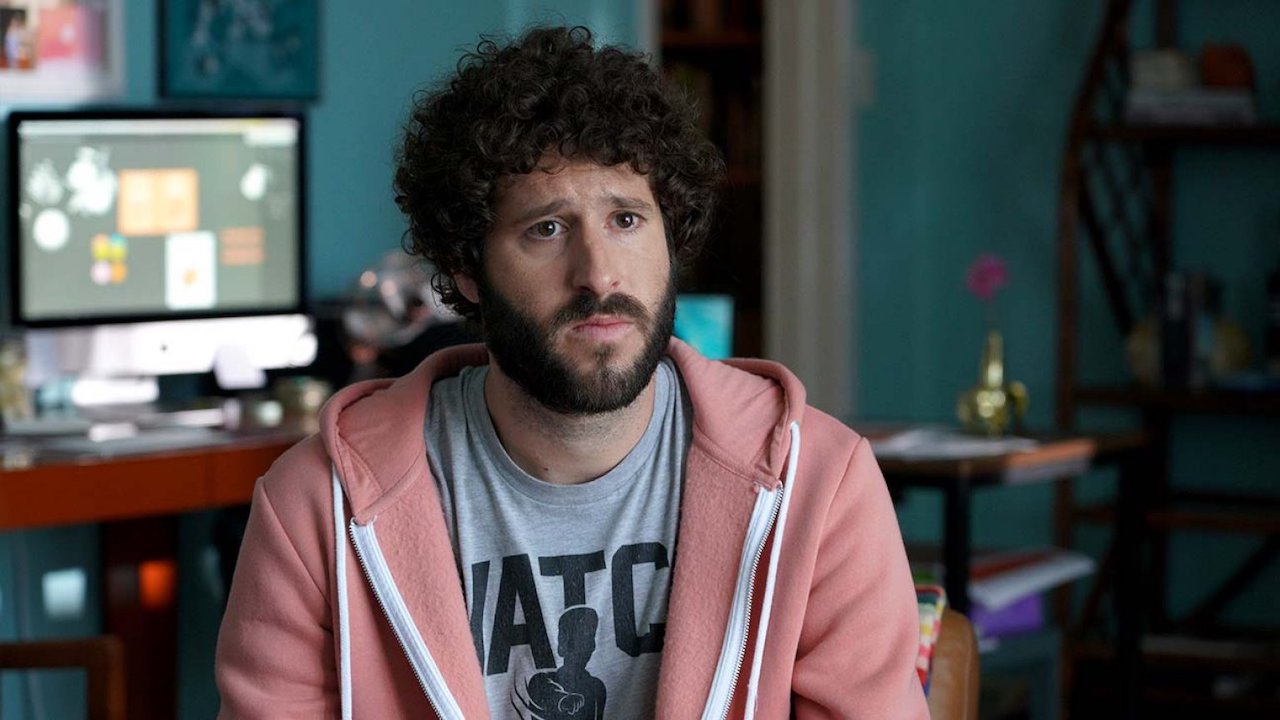 The show is based on American rapper&comedian Lil Dicky’s life. The show stars a fictionalized version of Lil Dicky as Dave Burd who is in his late 20s and wants to become one of the best rappers of all time. The show mainly focuses on the life story of Dave Burd and his struggle to become a Successful Rapper. The show has been well received by the fans and good has received pretty decent numbers from the Critics, as a result, it was revived for the 2nd season. 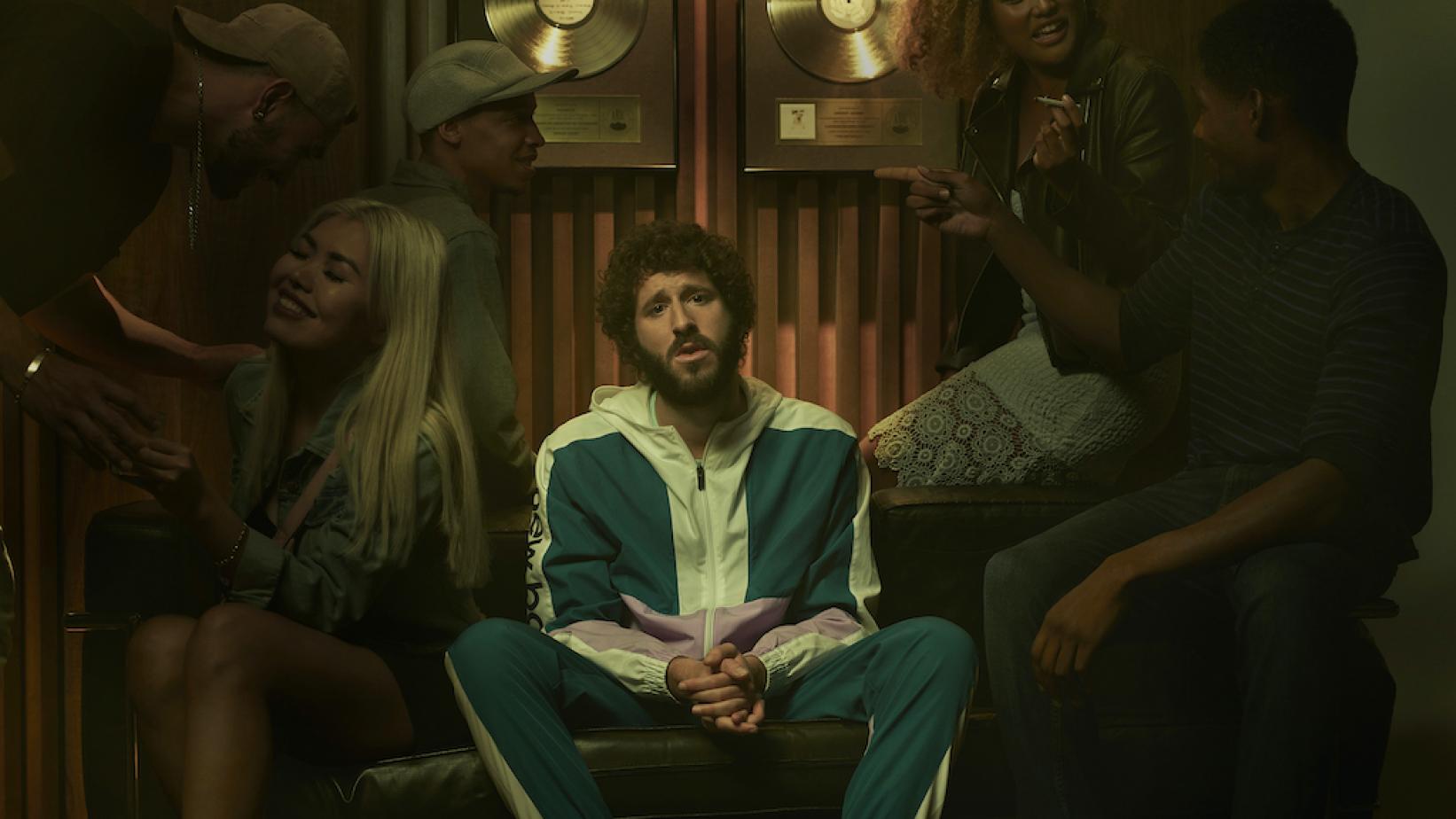 Created by Lil Dicky, Jeff Schaffer, and Produced by Chris Smirnoff, Melanie Elin, Corey Dave has already been renewed for a second season, and here is the list of the cast whom we can witness back on screen in season 2 as well. 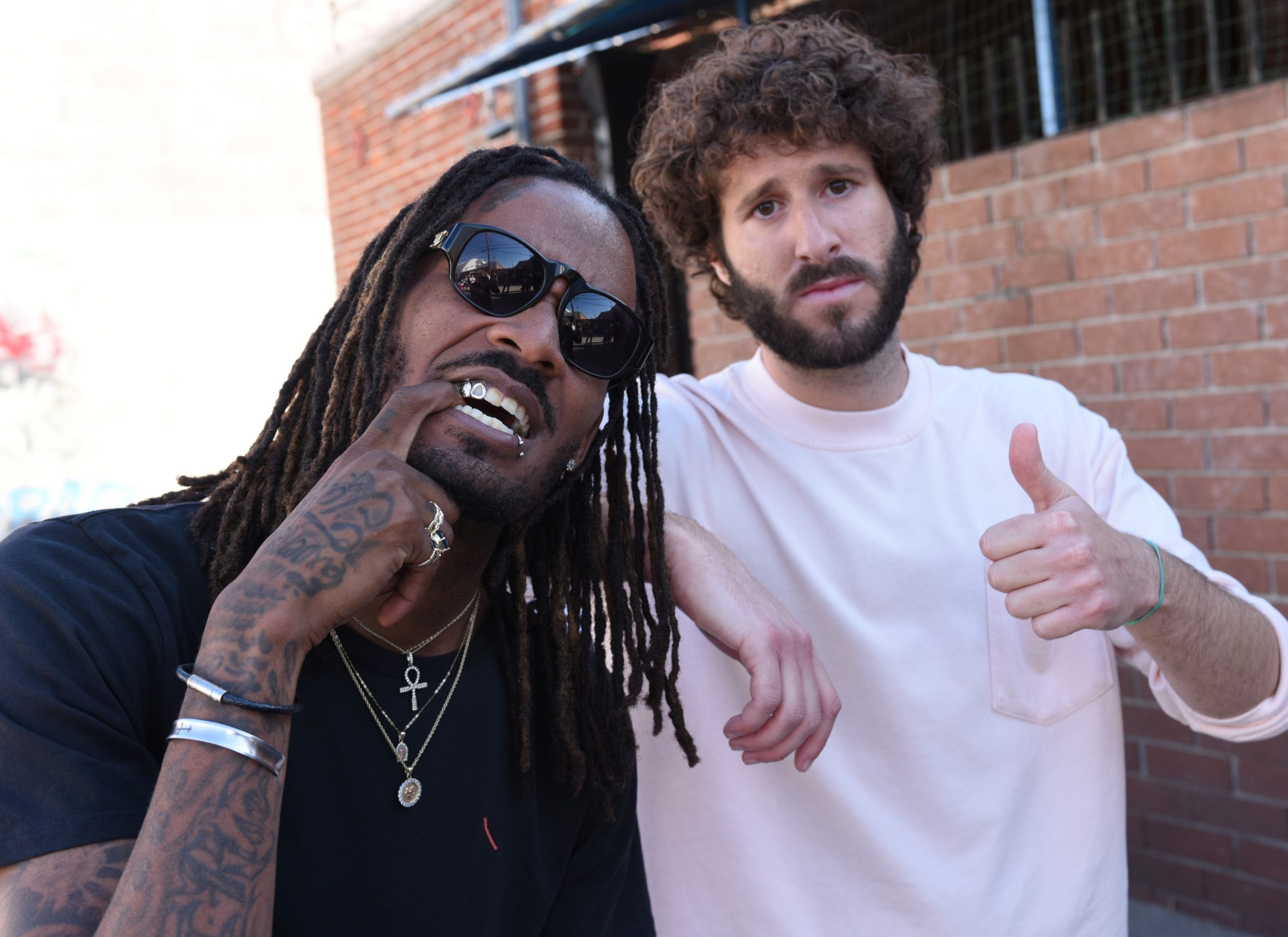 How many episodes Dave Season 2 will feature?

The first season of Dave featured a total of 10 episodes and due to its overwhelming response of the first season, it was revived for a season 2 and season 2 is expected feature a total of 10 Episodes as well. It is not official yet, we still have to wait for an official update about this.

The Season 2 of Dave is expected to be released sometime in March 2021. There has not been any official announcement made regarding this so we will keep you posted as soon as we receive any further update about Dave (“Lil Dicky”) Season 2. The season 1 of Dave (“Lil Dicky”) is available for streaming on Hulu and Amazon Prime Videos.