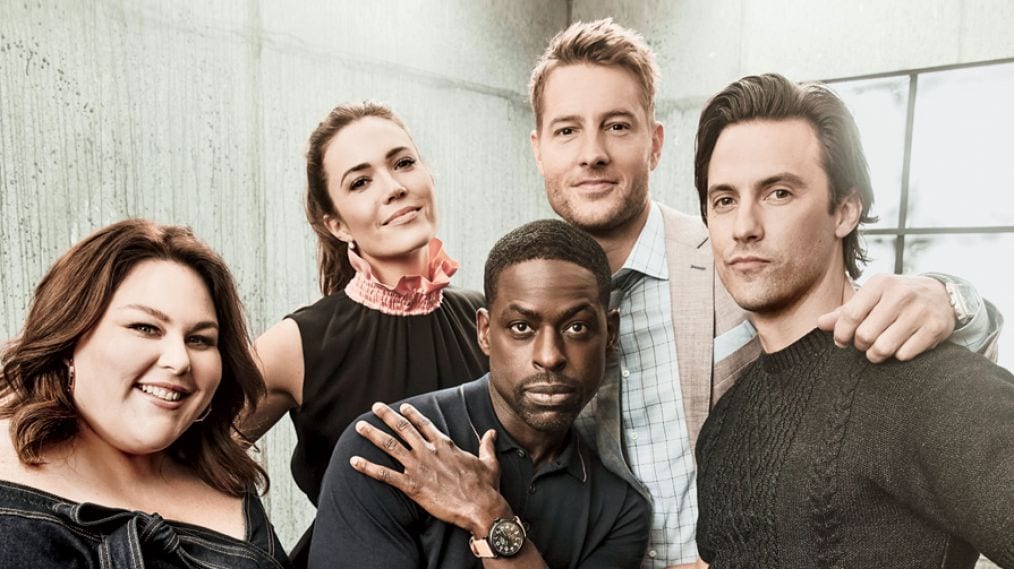 In this post, we are going to talk about This Is Us season 4 update, cast, and, details. As we know, the third season is about to complete, and the fans are worrying whether there will be more episodes after this season or not. So here we are, to provide all the details about the next season of This Is Us. But before that, we would like to tell you that the finale episode is yet to be broadcasted while writing this post. Hence we do not know if something extraordinary happened in the episode.

Nonetheless, we do know that the show is very popular, in fact, one of the most popular shows of NBC. Which means, there are higher chances that we might get to see more of the comedy-drama show. But still, there is no official confirmation about the fourth season, and it is too early to ask for one! After the finale episode, the creators will check whether the third season had enough amount of viewership or not.

Contrastingly, we do know whether there will be a fourth season or not, as executive producer Isaac Aptaker has confirmed that the show is supposed to run for at least six seasons. Well, it solves all the problems, as we are only three seasons deep. Hence, we are just halfway through the story, and we still have another half to see. Therefore, I am very excited to see what happens ahead.

I am more concerned over Randall and Beth’s relationship, as they are having a lot of issues and there seems to be no solution to it. They keep fighting over small issues, and it looks like they will have to sit down and talk things out. There were no deaths in this season, which means we will see all the major cast members returning in the next season!

When it comes to the update, we certainly do not have any. But we can still predict one because we can analyze the updates of the previous seasons, and make an assumption. All the three seasons were released in September of their respective years, and we can expect the fourth season to release in September 2019. Moreover, the next season would also have eighteen episodes, same as all the previous seasons!

Finally, we have got the news we had been waiting for. And again, our anticipation has been right. The show has been given a yes nod for the fourth season. However, you might be surprised to know that the show has been renewed until season six, which is a big decision to make. We had already reported that executive producer Isaac Aptaker has already confirmed that the show would run at least till the sixth season.

Nonetheless, the direct renewal for three more seasons is unexpected yet not surprising. The show deserves such treatment as it is one of the most viewed shows on NBC. Another amazing news is, there is no revelation whether the sixth season will be the last or not. Which means, there could be more as well.