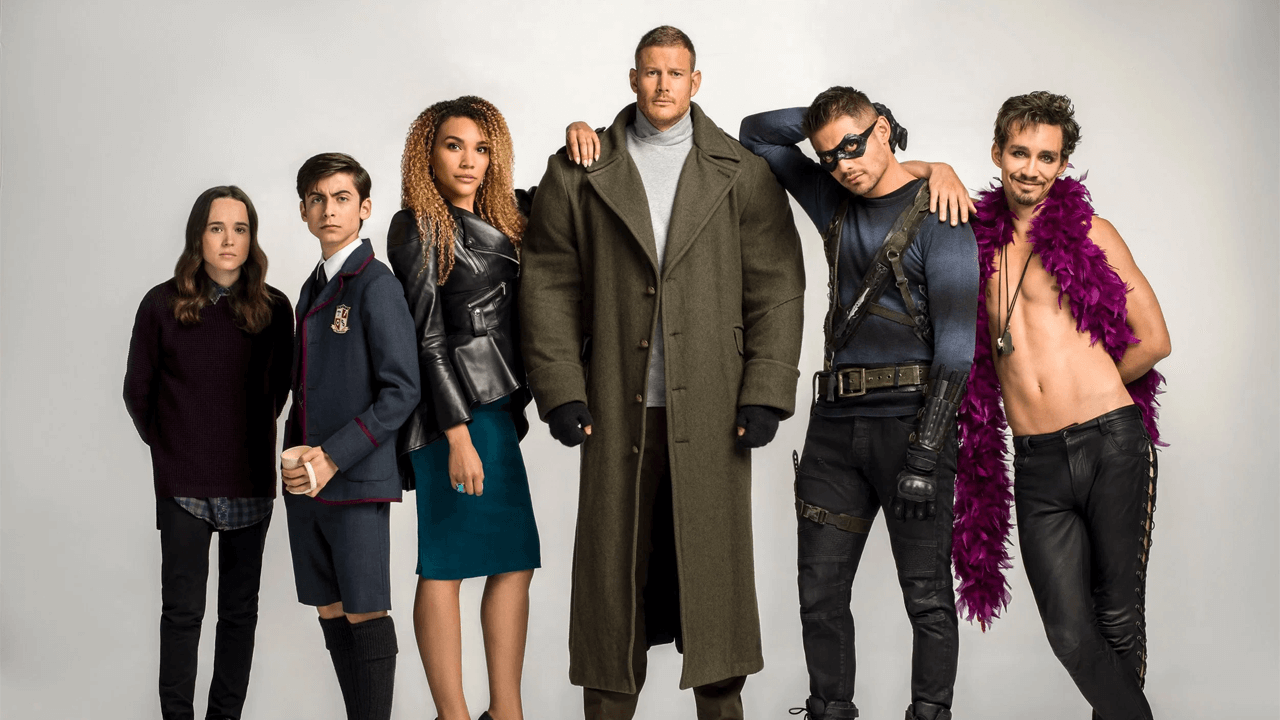 The American superhero TV series will be returning with , and fans of the show are looking forward to seeing what the creators have in store for them. We have gathered all the recent updates and information regarding the show, so here is everything you need to know about the upcoming .

According to the latest updates, season 2 will be very interesting and the team will change their direction from that of season 1, so expect to see some major plot twists ahead. Created by Steve Blackman, Umbrella Academy made its official debut in February 2019, and the initial reaction was highly positive.

1 received an approval rating of 75% and an acceptable score of 7., and considering the success of 1, Netflix rewed it for later in April 2019.

What is the Plot of ?

The official storyline of season 2 is yet to be revealed, however, it will continue from where season 1 left off. In the finale of ‘Umbrella Academy Season 1,’ fans saw Number Five saving his siblings with his abilities, however, in doing so, he created a huge mess in the original world. So, season 2 will explore the current situation and will revolve around Hargreeves’ superhero kids as they try to figure out a way to revert everything to normal. The situation will only get worse until and unless Vanya is stopped and helped.

According to the latest speculations, season 2 will tread a different route and the fact that Netflix altered the end of season 1 from that of the source material, the creators will be approaching season 2 with a new angle, and Vanya will a key character, as her condition will decide the course of the story, whether she turns good or vows to have her revenge, will have major implications on the story. According to Tom Hopper, everything will depend on’ if the kids can manage to get Vanya out of her current mental state.’ Apart from this, Ben’s current situation will also be explored as although he might seem to have died, popular rumors suggest that he was saved through time travel.

Season 2 will also have a major change in the overall setting, as confirmed by the composer, Jeff Russo. He revealed that season 2 would have a lot of new scores that will support the emotional arcs and the overall mood of the respective situations.

How many episodes will have?

will feature a total of 10 new episodes.

Season 2 episodes are as follows:

Episode 1: Right Back Where We Started
Episode 2: The Frankel Footage
Episode 3: The Swedish Job
Episode 4: The Majestic 12
Episode 5: Valhalla
Episode 6: A Light Supper
Episode 7: OGA for OGA
Episode 8: The Seven Stages
Episode 9: 743
Episode 10: The End of Something 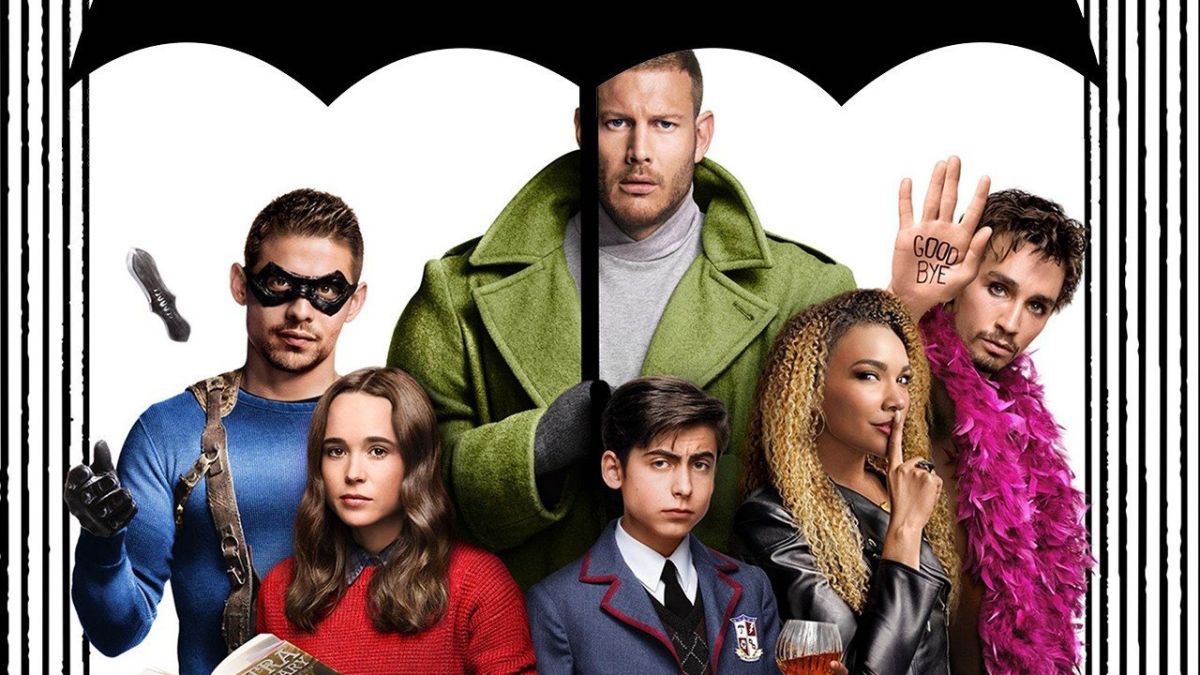 The cast for the upcoming second season might include:

When is update? Where to Stream it?

will be released on 31st July 2020, and you will be able to watch it on Netflix.