Watchmen: what we know so far 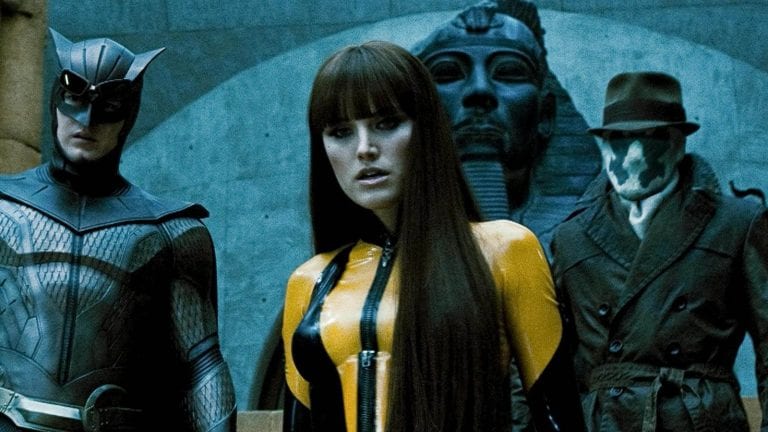 The Leftovers finished its final, and it gained quite some fame. Damon Lindelof decided to stick around with HBO and develop a new series. Damon will be working on a Watchmen TV series. Watchmen will be getting a drama of its own. The show has been in works for a long time, and HBO has ordered the pilot to series. Nicole Kassell will direct the pilot. He will also be executive producing along with Lindelof, Stephen Williams, Tom Spezialy and Joseph Iberti.

Release Date:
Currently, we have no exact release rate for the show. All we know is that the show will be released sometime in fall 2019. We know that it is very vague and for the time being we can only wait for more news to come out.

When asked about the new series, Lindelof said that he has no desire to ‘adapt’ the twelve issues Mr. Moore and Mr. Gibbons created thirty years ago. He also said that the problems are sacred ground and they will not be touched. He said that they wouldn’t be recreated not rebooted.

Lindelof further added that the issues would be remixed. He called the twelve points Old Testament. He said, ” When the New Testament came along, it did not erase what came before it…it all happened. And so, it will be with Watchmen.”

Cast:
We have a list of people who have been selected for the cast. But, we don’t know who is going to play who. Here is the list—

From what we have seen in the footage by HBO, it seems that Jeremy Irons is going to play the role of Adrian Veidt.