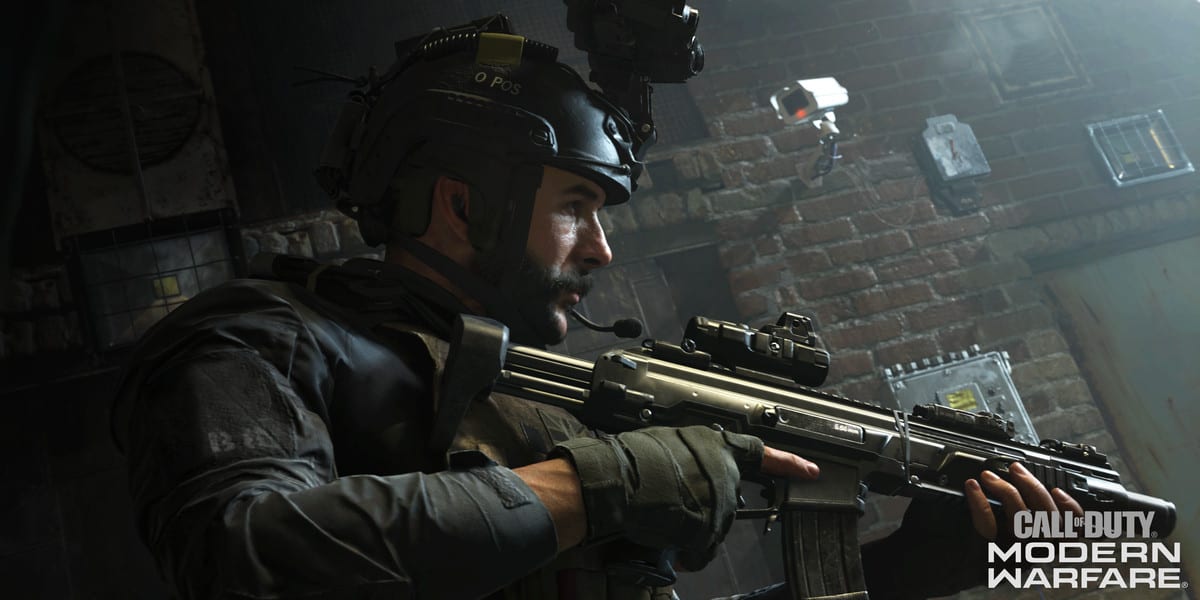 All the rumors about the new Call of Duty were correct and this game is named Call of Duty: Modern Warfare. Moreover, it will have “re-imagining” the Modern Warfare sub-franchise. Infinity Ward alongside many other gaming companies like Raven Software and Beenox is developing this game. The trailer of the game has been released as well as the update which is 25 October 2019 and it will be available on PS4, Xbox One, and PC.

This game is not a sequel instead it is a reboot, they did it because there was a lot of things that happened in the MW3 like nuclear devastation, the Russian invasion of the US. After that, the developers at Infinity Ward started to think what they should do in the next game, they realized something that they needed a clean slate.

Jacob Minkoff, the single-player design director on the new Modern Warfare said that “There were just so many things that made it bear no resemblance to the world we see today,”. He added “To make a new Modern Warfare game in 2019, we had to put to bed that old storyline. But it’s still Modern Warfare.”

There will also be campaign mode in this game and it sounds insane. It was reported by PC Gamer that in this game you will be playing as a Special Forces agent and as a rebel. Special Forces’ storyline will have a very iconic character in it which is nonother than Captain John Price, who appeared in the original Modern Warfare games. On the other hand, you will also play as a Rebel who isn’t equipped with high tech gear, instead, you will have improvised weapons and will be doing a lot of Guerrilla Tactics.

Jacob Minkoff from Infinity Ward said that as a rebel you will have weapons like Molotov cocktails, IEDs, and most of all you will have superior numbers. All this seems amazing and it looks like Call of Duty is returning to its roots. I am extremely happy that there will be a COD game that will heavily focus on storytelling instead of Battle Royal.