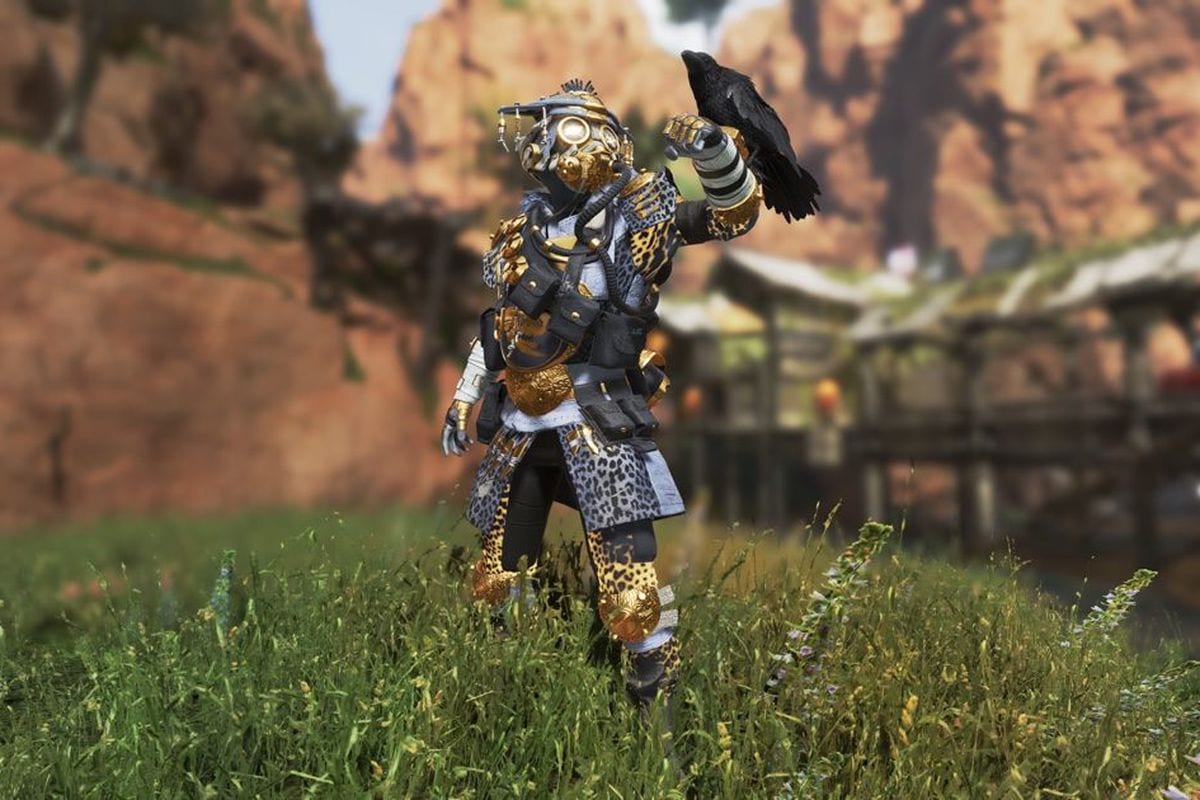 The upcoming Apex Legends Season 2 is all there is to talk about ever since yesterday. Respawn has revealed a couple of details about Apex Legends Season 2, which talk about a Battle Pass. This Battle Pass supports a new and a changed format. Before we discuss this Battle Pass, we need to update you on the time-limited event happening next week. This event is called Legendary Hunt. It will give players a chance to earn three things: an Epic Master of the Hunt skin for Bloodhound, the Honored Prey Legendary skin for the R-301, and a Legendary Night Terror Skin for Wraith.

Alright, with that out of the way, let’s now talk about Season 2 Battle Pass, which makes sure that players Daily and Weekly Challenges that players complete to level up their pass in a shorter period. A major reason behind doing that is that according to Respawn, it doesn’t want to “warp” the way people play Apex Legends. By that, it means that other games force all these were requirements upon players.

Instead, challenges in a game should pique players’ interests. Most of all, one must be able to tell a game from another game. This varied progression with the help of a Battle Pass will reduce time by significant amounts. We await more information which will be revealed to us at Season 2 Battle Pass will be revealed at 10 am PT/1 pm ET on June 8 during the EA Play event.

Other details include additions of Legendary items in the game and the premium rewards track. This track will now serve a new Legendary ever 25 levels, starting from the first to levels 25, 50, 75, and 100.

Other details coming next week are concerning those of Legendary Hunt LTE. More as we have it.