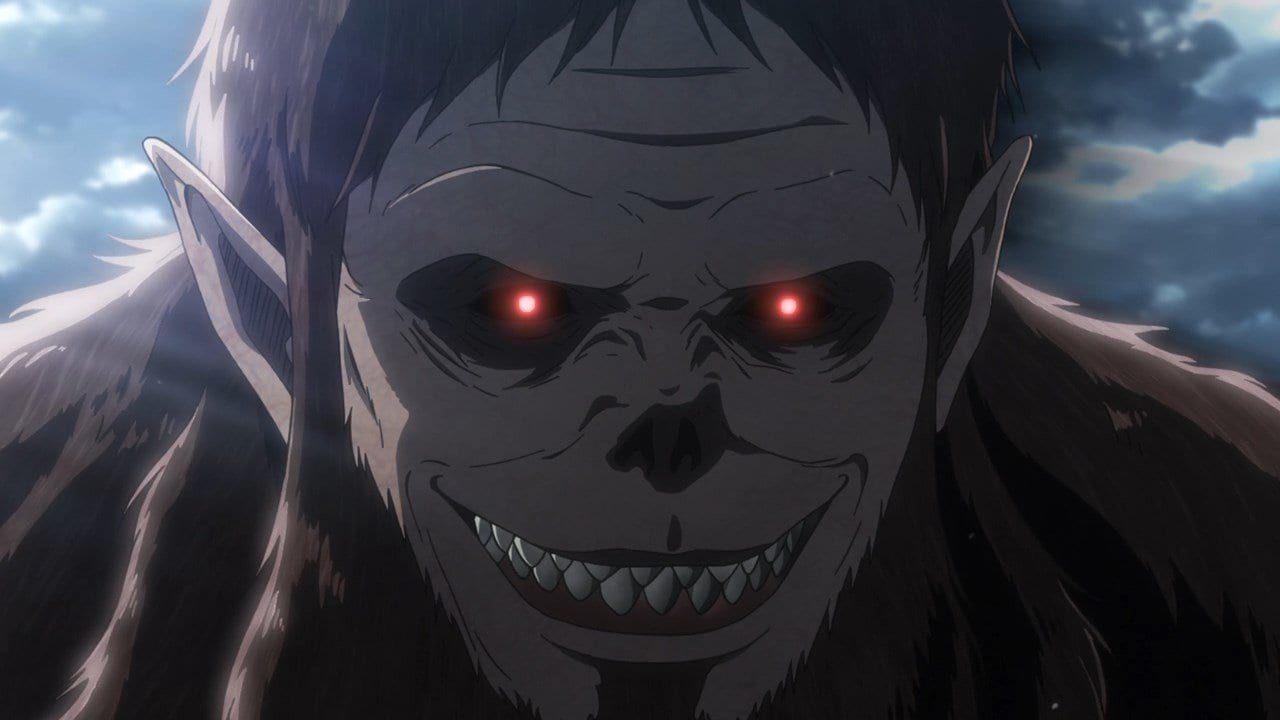 Attack on Titan Chapter 117 gave us lots of great moments, and most of it was focused on the fight between Eren and Reiner. It’s been a long time since we saw Reiner getting clowned by Eren, and finally, Isayama delivered last month. The next chapter of the series is going to very interesting, and we’ll finally see what the hype about the Yeager brothers meeting is all about. In this post, we’ll be talking about Attack on Titan Chapter 118, so let’s get started!

Eren fought menacingly in the previous chapter of the manga. He took on three Titans in Jaw, Armored and Cart at once and actually was dominant in the fight. Just when Marley was imposing themselves, Zeke showed up and rescued Eren. Now, the plan of the two brothers will finally kick off. I’m more interested in knowing what exactly it was that happened to Zeke during the ‘Paths’ experience.

I think Marley will be pushed back here once again, but Zeke cannot be completely trusted either. While I don’t think he’ll betray Eren, I do think that his way of doing things could include something that Eren hasn’t been made aware of. Their goal is to sterilize the Eldian race, but we don’t know if their ways differ or not.

I also hope that the next chapter gives us bits of information about Levi and Hange’s group. I’m pretty sure that Levi is alive, but how he’ll Hange will keep him from harm is something that I don’t know. Hopefully, we’ll see a lot more details about the chapter soon enough.

Attack on Titan Chapter 118 is completed, and it should be out within the next few days. We’ll update this article with the early update as soon as we get it.