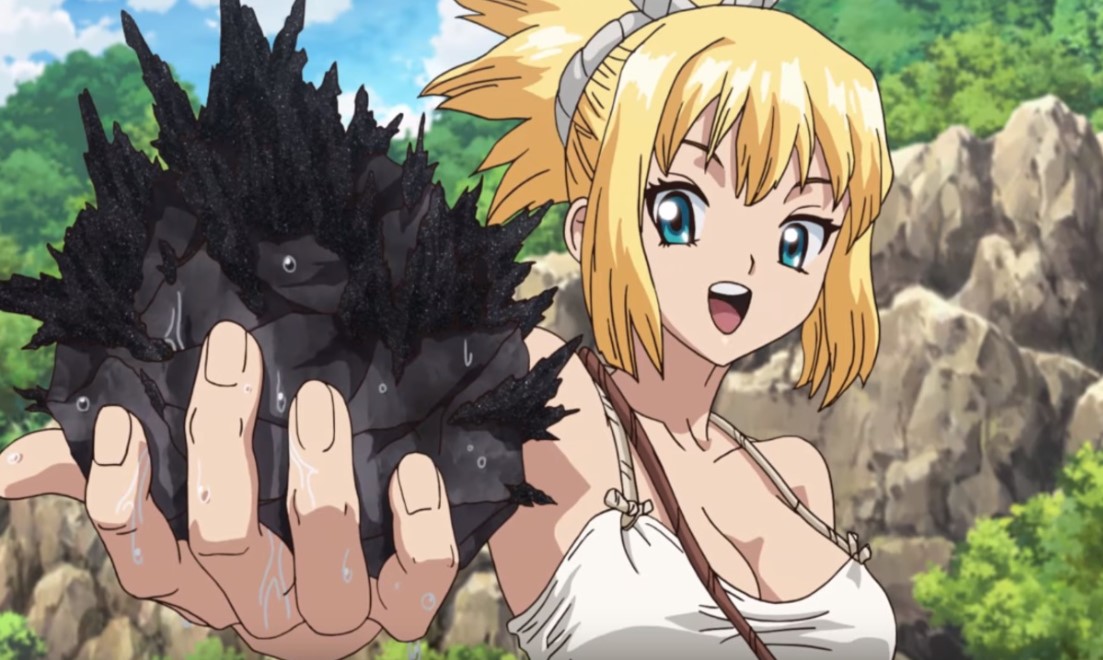 This post will be updated with the spoilers for Dr. Stone Chapter 153 as soon as they are released. Taiju wanted to tell Xeno how to make the miracle formula but Ryusui stopped him so that they won’t be able to have enough manpower and destroy their group. Taiju rejects Xeno’s offer and Xeno ends the call. This time we will be taking a look at Dr. Stone Chapter 153 spoilers, and the recap from the last manga chapter. So in the meantime, you can look at more details about the manga’s upcoming chapters below.

Dr. Stone Chapter 153 will be released on 7 June 2020. For the latest episodes, you will have to check them out every Sunday when they are released together with other Shonen Jump manga titles. Let’s take a look at how you can get the manga digital copies below. 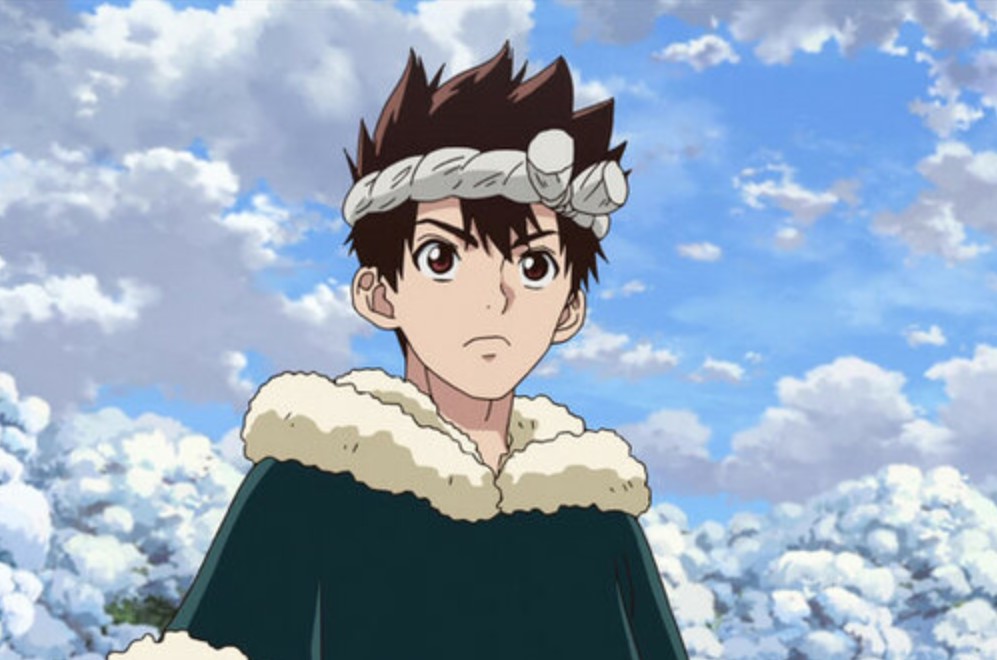 The Perseus gets a call from Dr. Xeno who has located the frequency of the group’s communication while Magma believes the call is from Chrome. Magma gets a chance to speaks with Xeno, he insults the latter and requests to start negotiating with Dr. Taiju, which makes the crew confused. Senku realizes that it was caused by the way Gen and Taiju dressed up and they said what he has taught them while talking to Dr. Xeno.

Xeno said that his side has a clear technological advantage and  Senku told others that Xeno has a factory that can produce mass amounts of ammunition. Dr. Xeno makes them an offer to surrender work for him since he is short in manpower and he has no ways to petrify the statues. Xeno also said that those who have knowledge about 3700 years ago can be revived with nitric acid but he has no idea about the revival fluid.

Senku’s group notices a place after hearing a noise and the plane fly above the Perseus. Stanley remarks on the size of the ship. Senku told the Perseus that they will battle the enemy in the sky with their new vessels. Senku told the crew that he will be building the runaway for the Perseus with Kaseki.