In this week’s post, we are going to talk about Kami no Tou Tower of God episode 13 preview. This is the latest development of the last episode: The Administrator’s test is still continuing as Bam and Rachel are about to reach the final stage in climbing the Tower of God. Bam is excited inside the Shinsiu Buble with Rachel without knowing how his friends are facing difficulty against their enemies.

This is episode Finale of Kami no Tou Tower of God so if there are any updates on the future of the show, we will find out by then whether we might be getting a second season or not. Let me take you at more detailed updates of episode finale down below.

Kami no Tou Tower of God Episode 13 Updates So Far 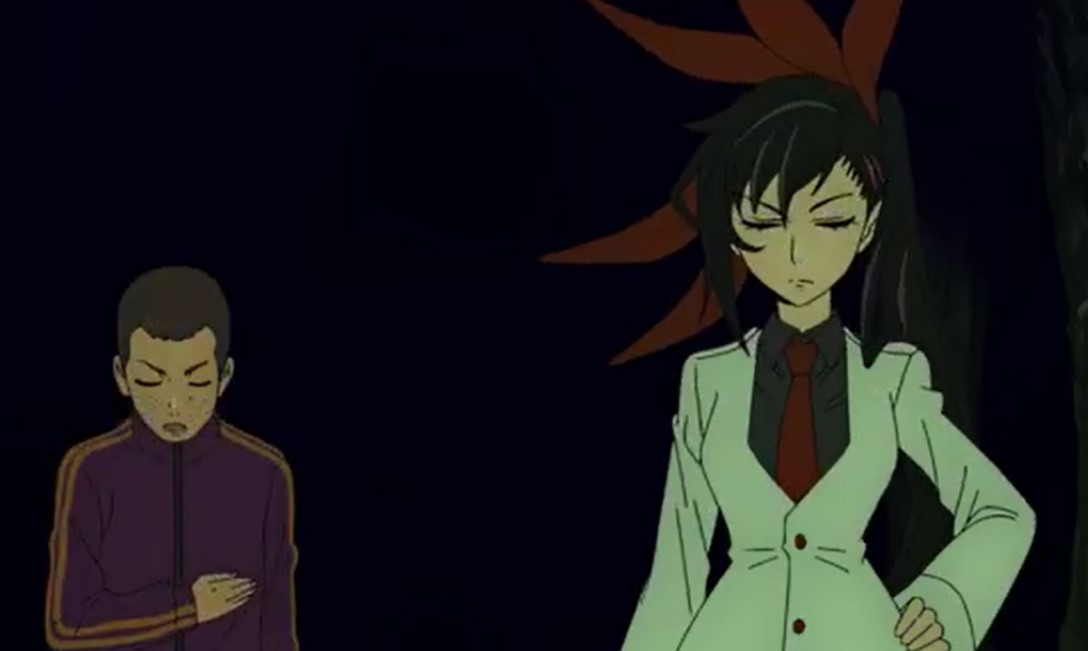