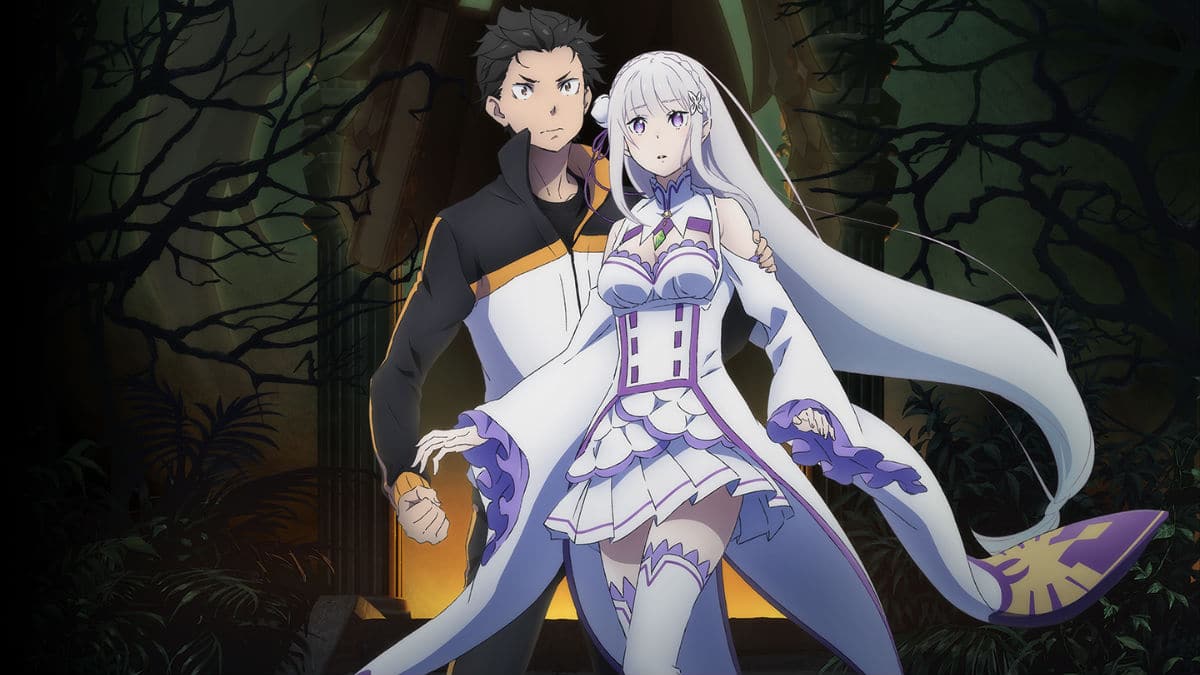 The official website of Re: Zero − Starting Life in Another World announced that they are planning to release English dubbed Season 2 of the anime in July 2020. Officially it was scheduled to be released earlier but because of Global COVID-19 Pandemic the update was shifted to July. However, the exact update has not been informed yet. So we might have to wait for ann official word on that. But the good news for the fans of Re: Zero is that the wait is finally over and the season 2 English dubbed version of Re: Zero −Starting Life in Another World will be releasing soon this month. The show will be available for streaming exclusively on Crunchyroll, SEA Medialink, and Animax Asia to watch it online you have to refer to their original website and get a subscription.

Re: Zero −Starting Life in Another World Season 2: Cast Details

The animation studio White Fox will be returning to produce the Re: Zero Season 2. In addition to that here are some of the returning cast members whom we will be witnessing in season 2 of Re: Zero −Starting Life in Another World. Here is the list.

The Re: Zero Season 2 opening (OP) theme song Realize will be performed by Konomi Suzuki, who earlier presented the opening song for the first season. The ending (ED) theme song “Memento” will have been performed by singer Nonoc, who has previously performed for the Re: Zero OVA episodes.