This is the story of live game streamer Cairo and his fan, Gavriel. They both met when they compete in an online game. Within a few days the unknown gamer Angel2000 who is Gavreel and wins against the most popular gamer, Caimazing.  After that, they become rivals, and their relationship might change into a friendship or more than that as the drama unfolds.

Cairo has discovered things that he finds them bad and he is starting to lose his trust in Gavriel.  Gavriel wants to regain Cairo’s trust by all means after a misunderstanding. Cair is still feeling hurt from what he learned about Gavriel and he does not want to listen to him. Cairo is giving Gavriel a difficult time and he won’t make it easy for him to gain his trust again. 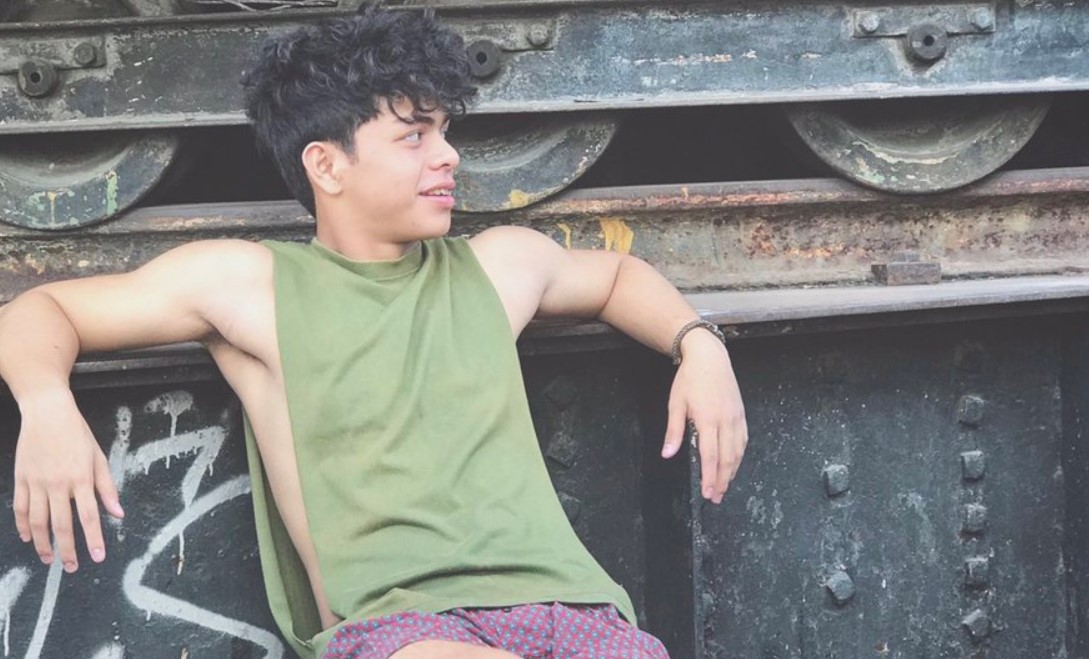 Game BoysCairo starts to feel jealous when Terrence started appearing in Gavriel’s life where Terrence spends a lot of time with Gavriel. Cairo asks Gavriel about his place in his heart and what does he mean to him after all they have gone through. Let’s take a look at more details below.

Gameboys episode 7 will be released on Friday, 10 July 2020 at 20:00 Philippine Standard Time. Gameboys is a new BL mini-series that is entirely available on Youtube. So you will be able to watch new episodes as soon as they are released every Friday in the Philippines time. All episodes are available with English subtitles for viewers in other countries and are officially available from the series’ official channels.

For those who want to stream the episode of Game Boys, they can stream them on Youtube and series official channels. This drama episodes run for 15 minutes in each episode since it has made its debut in May it is on its interesting peak. The drama is full of friendship, romance, and following the life of youth with their games. The new episode will hit again on Friday keep in touch to get it as soon as it is released.

Black Clover Episode 133 Timing – When is it releasing?