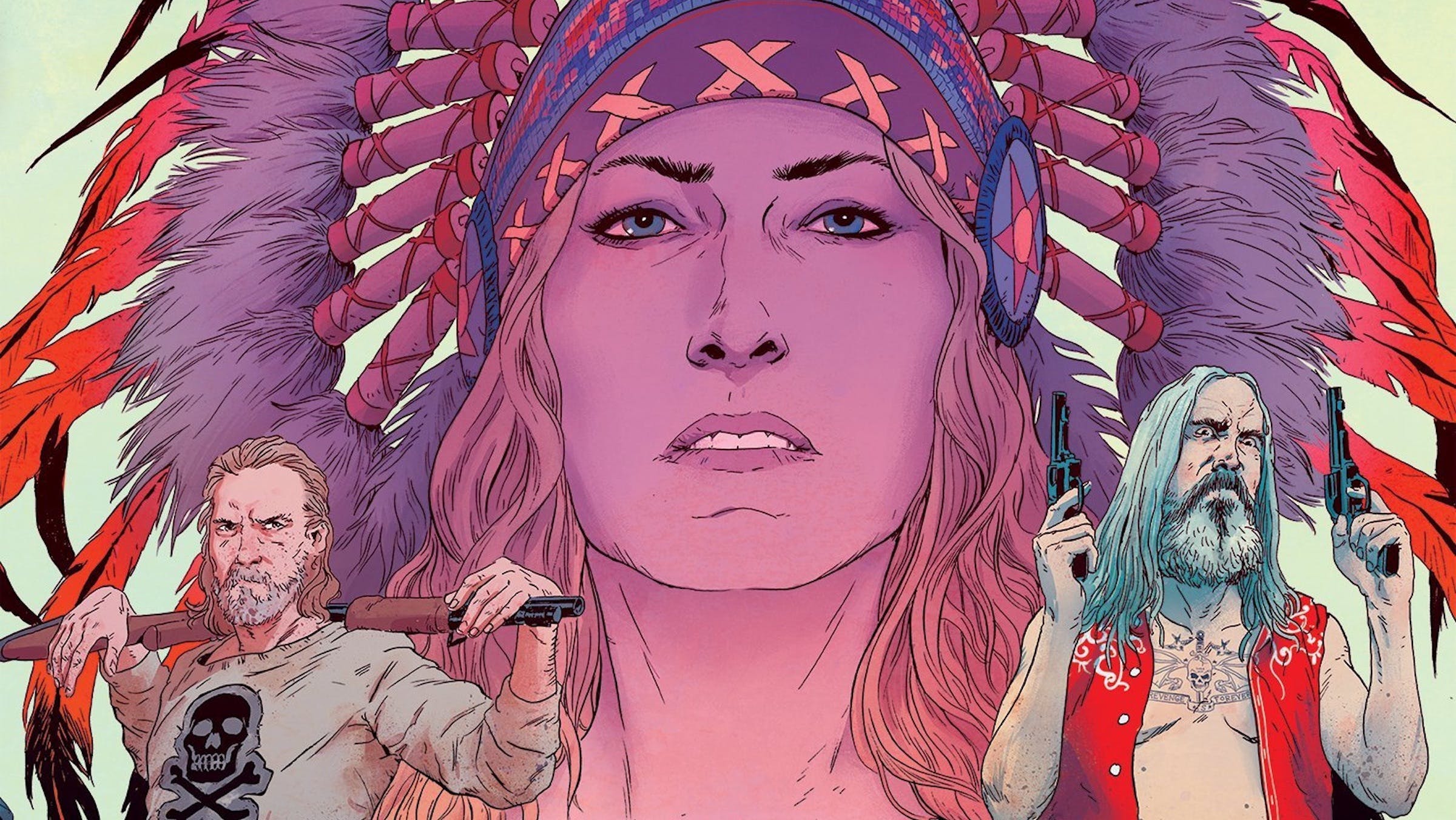 Rob Zombie the musician and filmmaker who is a well-known man for many of his movie. And recently his awaited sequel 3 From Hell finally has a release date and an official movie poster. The movie follows 2005’s The Devil’s Rejects and 2003’s House of 1000 Corpses in macabre continuity will premiere 16-18 September with a special three-day screening event. The movie, 3 From Hell will be shown over 900 screens nationwide, which will also have special bonus features that differ each night.

Zombie said in a statement that how excited he is for the franchise’s third installment come to fruition with the screenings. He said during an interview that “This event is a long time coming,.” He further said, “The journey of these characters has always been special to me, and I am thrilled to finally let the fans experience the next episode of the Firefly madness. This project was a true labor of love for everyone involved, and we know we have created something amazing for the loyal followers of these films. Let the insanity begin!.

The special bonus that I mentioned earlier will feature a video which includes introduced from Zombie preceding the 16 September screening, a behind-the-scenes featurette 17 September, and lastly a double feature of 3 From Hell and The Devil’s Rejects on 18 September. Moreover, on the opening night, the first 50 attendees at each theater will get an exclusive poster. The tickets for the unrated screenings will be going on 19 July.

The rated version of 3 From Hell was given an R by the MPAA for its displays of “strong sadistic violence, language throughout, sexual content, graphic nudity, and drug use.” For now, it is unknown when the rated R version will premiere. The cast of the movie are as following Richard Brake, Danny Trejo, Kevin Jackson, Clint Howard, Wade Williams, Pancho Moler, Jeff Daniel Phillips, Emilio Rivera, David Ury, Daniel Roebuck, Sean Whalen, Austin Stoker, Dee Wallace, Bill Oberst Jr., Richard Riehle, Dot-Marie Jones and Tom Papa.