Netflix India: A Newer, Cheaper Monthly Rental To Be Unveiled?

Netflix, the global streaming giant, is doing stellar business in India. After rolling out hits for Netflix India such as The Sacred Games, etc., India to Netflix has become an ever-widening market. The digital giant is taking steps to widen its Indian market in 2019.

The streaming giant just recently confirmed that it would be rolling out a less expensive subscription plan for India. The announcement was made at the Q2 2019 earnings call. With Disney’s digital streaming service Disney+ all set to rock the world, Netflix wants to make a place for itself in the market ahead of time, which means that it wants to get as many subscribers on board as would be possible.

At the Q2 2019, announcement, the launch date for this new subscription plan was not confirmed, and neither were the exact specifics of this plan, in terms of the cost or the content access announced. What was published though was the fact that this plan would roll out in this quarter itself.

Netflix said that they have worked on this plan after months and months of testing. A newer, lower-priced mobile-screen plan has been announced for India, in addition to the already existing plans. The said plan they said would launch in Q3 and would be an effective way to introduce a more significant number of people in India to Netflix, expanding the business in a market in India where Pay-TV ARPU is low (below $5). The CEO Netflix Reed Hastings said that they would continue to learn more after the nch of this plan. 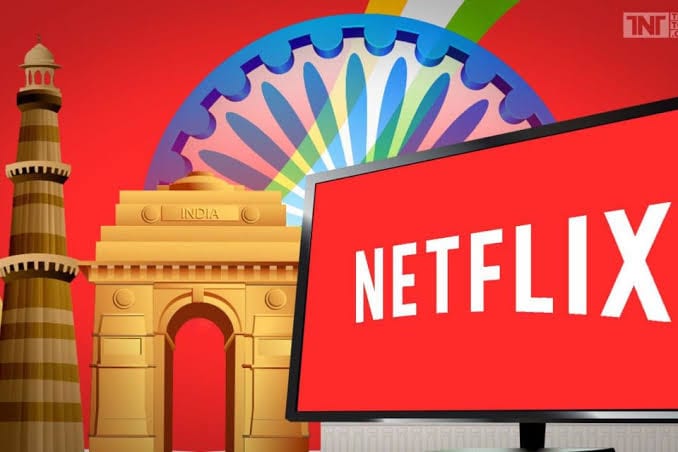 Ubisoft Reveals All The Games That Are Coming To Uplay+