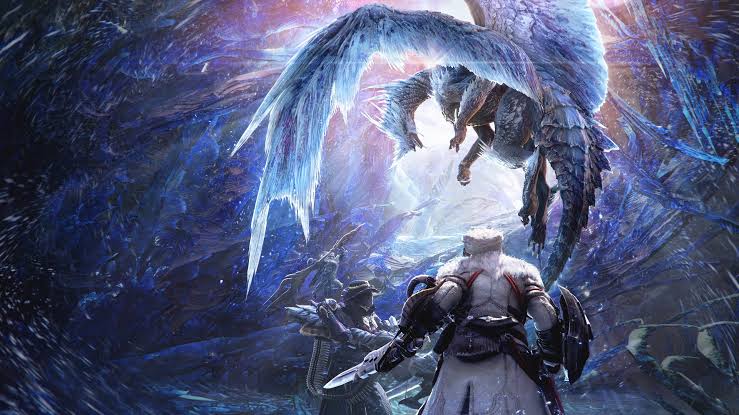 The highly anticipated Monster Hunter World is finally getting its most anticipated version. The upcoming version of the game is touted to be an Ultimate version, and this shall include both the base game as well as the new quests along with the features. What we hear is, with  Monster Hunter World, the developers have created something unique and something different.

The game Monster Hunter World: Iceborne, will launch on September 6, 2019, with a huge expanse that directly traces story after the events in World. Iceborne‘s new region is snowy Hoarfrost Reach, and it is said to be the largest in the entire game. So here’s everything that you need to know about Monster Hunter World: Iceborne. Today we’ll cover details on the location of Iceborne, keep reading to know more.

Iceborne is set in the location of the Fifth Fleet of hunters to Hoarfrost Reach, which is a snow-covered landmass. The developer Capcom has said that Hoarfrost Reach is the largest region in Monster Hunter World. That means that players will sport winter attire in order to stay warm and consume Hot Drinks.

Hoarfrost Reach is no easy terrain to play the game in, it will demolish your stamina as anything if you don’t consume a hot drink. Keep drinking the warm tea to maintainability or you will faint off. But once you have taken the tea, your stamina will be built up. In the Hoarfrost region are Hot Springs scattered all through, that have stamina replenishing purposes.

Now if you talk about the standard movement, you will be caught in heaps of snow slow which will try to slow you down. It will take more stamina to move through the terrain, which is full of ice and hence slippery. Thin ice of Hoarfrost tends to break under your feet and drown you in depths below. You will have a face off with both the monsters and the elements.

Monster Hunter World: Iceborne releases this September 6 on PS4 and Xbox One.