Disney’s Jungle Cruise Movie: Everything We Know So Far

Disney’s Jungle Cruise Movie: Everything We Know So Far

Jungle Cruise movie is coming soon, to the courtesy of Disney. Jungle Cruise has been stuck in developmental hell since 2011 now, earlier believed that Toy Story super duo Tim Allen and Tom Hanks would star.

Allen and Hanks version of Jungle Cruise was scrapped, and as Johnson was cast, the need for a new script and cast was made. Disney’s Jungle Cruise stars Dwayne Johnson and Emily Blunt, amongst other actors and releases in 2020, July 24, to be precise. Earlier, Jungle Cruise was scheduled for an October 11, 2019 update. Within no time, in October 2018, we heard the movie was pushed back to July 2020. 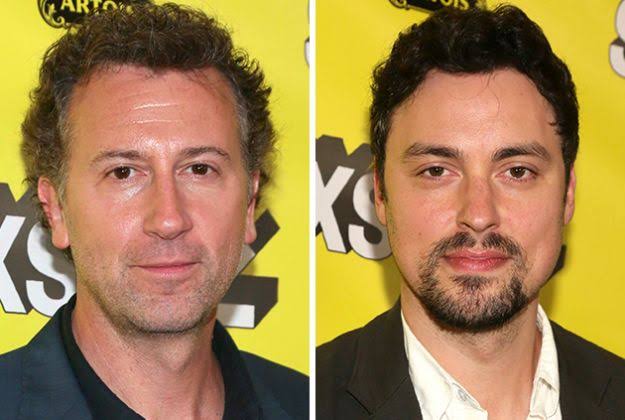 The film solely rides on the successful careers of Emily Blunt and Dwayne Johnson. The delay infrom summer than the fall is a silver lining. Dwayne’s summer movies have also seen successful openings such as Central Intelligence, Skyscraper, and Baywatch.

Disney’s Jungle Cruise will have two villains: one played by Ramirez with a conquistador background and the other by Plemons. Jaume Collet-Serra is all set to direct Jungle Cruise, making his first time working on a Disney film. As of now, we don’t give a trailer for Jungle Cruise yet. Reshoots on Jungle Cruise movie wrapped in early June 2019. Principal photography and the needed footage is finally dealt with and ready to be made into a thrilling Disney movie. Therefore a teaser should not be far away.